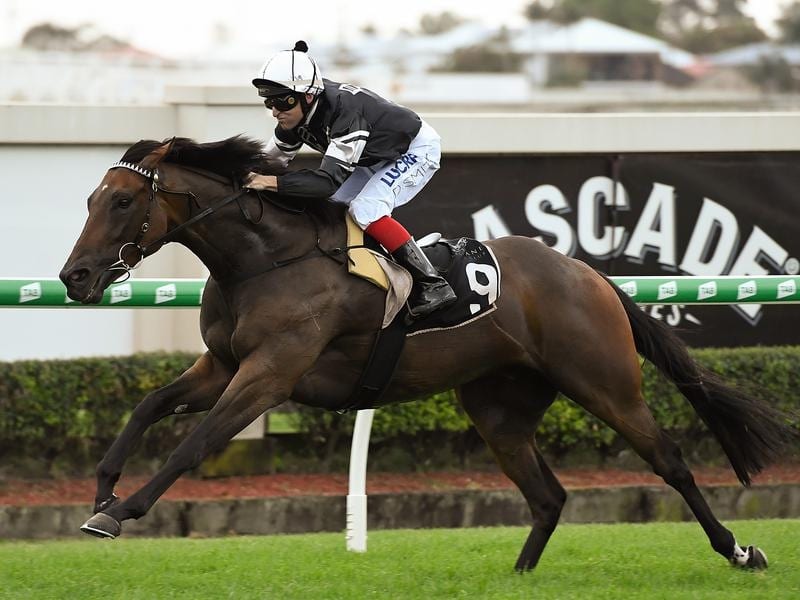 It has been reported that Victorem has fractured his pelvis, which likely spells an end to his racing career.

The seven-year-old son of I Am Invincible was a $7 chance in The Kosciuszko, which is to be run on October 16 for country sprinters, but will now miss that in what is a large blow to connections.

Trainer Jenny Graham told SEN Track’s Andrew Bensley that the horse galloped well on Tuesday but did not pull up 100%.

“The horse went through a scintigraphy test in the last 24 hours which showed Victorem has suffered the fractured pelvis,” Bensley tweeted on Monday afternoon.

Victorem has won eight races and over $1.3 million in prizemoney, with the 2018 Country Championship Final and Group 2 Victory Stakes two career highlights.

The exclusion of Victorem from the 2021 Kosciuszko opens the door for another country horse, with Rodney Northam’s Spiranac an impressive winner of The Panorama at Bathurst on Monday.

The five-year-old mare won the Bathurst feature by 3.5 lengths, which saw her firm into $11 for The Kosciuszko.

Three spots remain in the final field for the $1.3 million country feature, with last year’s seventh placegetter, Fender, a noted galloper without a slot in the race so far.

Handle The Truth is the $4.50 favourite with online betting sites, ahead of Country Championship Final winner Art Cadeau ($6) and Front Page ($7).