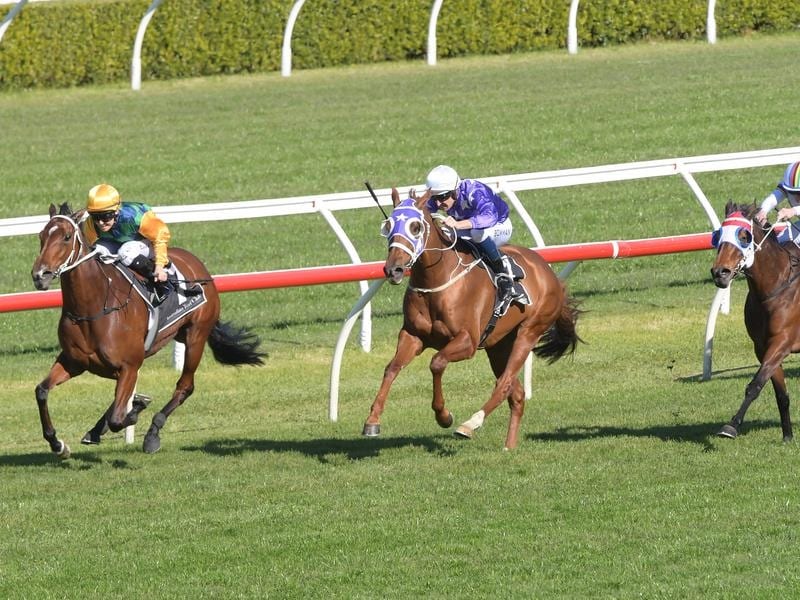 Days out from the Melbourne Cup carnival, Victorian racing authorities have reaffirmed their commitment to the welfare of retired racehorses.

Racing Victoria has announced a $25 million boost to fund the first three years of an expanded welfare program while the Victoria Racing Club will donate 10 per cent of ticket sales for next week’s carnival to its Equine Wellbeing Fund.

Authorities from around the country met in Sydney on Friday to determine ways to strengthen measures already in place after an ABC 7.30 report on horses being slaughtered at a Queensland abattoir.

Victoria and NSW have programs in place to track horses when they leave racing but problems arise when horses are on-sold again and again with no means to keep track of them.

Victoria has joined the other jurisdictions in calling for a national traceability register.

RV also expressed its expectation that anyone found to breach the laws which govern knackeries and abattoirs will be prosecuted to the fullest extent of the law.

In Victoria, Primesafe is the authority responsible for the regulation of knackeries and abattoirs.

“The horses are the stars of our sport and no one will argue that they must be treated as such. The events and stories of the past 10 days have galvanised both public and industry opinion and created an opportunity to fast-track initiatives already planned,” RV chairman Brian Kluger said.

“Our equine welfare strategic plan is our blueprint for providing continuous improvement for racehorses before, during and after racing.

“There are many challenges to overcome, particularly when the racing industry has no jurisdiction or oversight of retired racehorses.”

In addition to the percentage of tickets sales, the VRC will donate five per cent of membership fees to the program.

“Many of our stakeholders and partners are looking for ways to contribute to their wellbeing and this action taken by the VRC facilitates a direct and substantial contribution by everyone,” Ms Elliott said.