Veteran Out To Deliver Rosehill Excitement 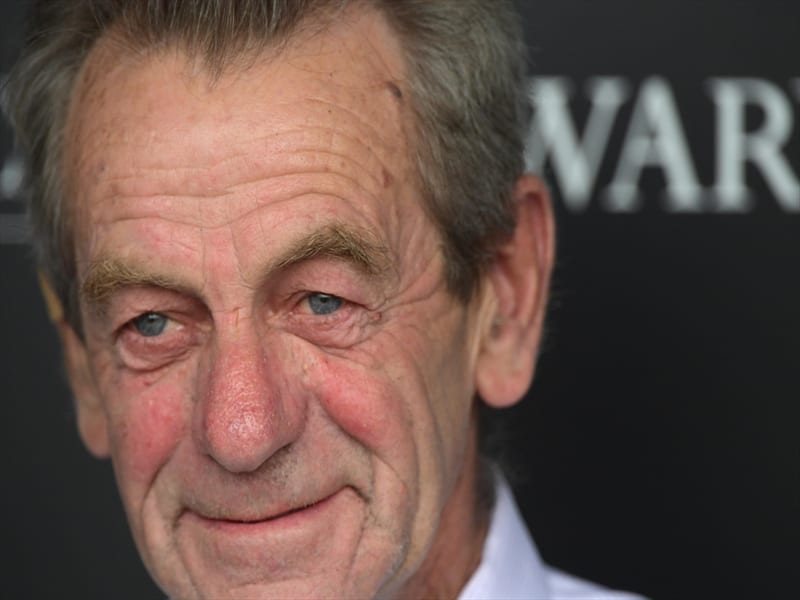 It will be a case of swings and roundabouts if the Gerald Ryan-trained Red Excitement can break a winning drought at his home track of Rosehill on Saturday.

The nine-year-old, who ran Winx to a length when second to the champion in last year’s Chelmsford Stakes, hasn’t won a race since January 2017.

But he has competed boldly, including his runner-up finish in the Newcastle Newmarket two starts ago.

Red Excitement subsequently finished midfield in the Group One Epsom Handicap before his Sydney spring carnival campaign was interrupted by a rain-affected track.

“The plan was to run in the Epsom then go to a race at Randwick but we had to scratch him because of the heavy track,” Ryan said.

“It has probably just helped us save him for these other races coming up now instead of perhaps running him where he couldn’t win.

“He’s coming back a little bit in grade compared to what he’s been running against.”

Red Excitement will face six rivals headed by pre-post equal favourite The Lord Mayor who is set to back-up after finishing second at Moonee Valley on Friday night.

Mask Of Time also brings Victorian form into the race as a last-start winner of the Coongy Handicap at Caulfield when he led throughout and shared the result with Best Of Days.

He is trained by Ciaron Maher and David Eustace who have shown a keen eye for targeting races in Sydney with their recent winners Big Blue and Yulong January.

Ryan will also be represented by the resuming Star Of Monsoon in the Bradford Black Handicap (1200m).

Two of the gelding’s three career wins have been recorded first-up from a spell and Ryan is satisfied Star Of Monsoon has returned in good order despite an inconclusive barrier trial at Warwick Farm.

“We couldn’t get a true line on him at Warwick Farm because it was a heavy track which he doesn’t like,” Ryan said.

“He appears to have come up alright and he’s coming back in at his right time of year.”

The highlight of the Rosehill program could come in the opening race when Time To Reign, a half-brother to Golden Slipper winner She Will Reign, bids to make it two wins from as many starts.