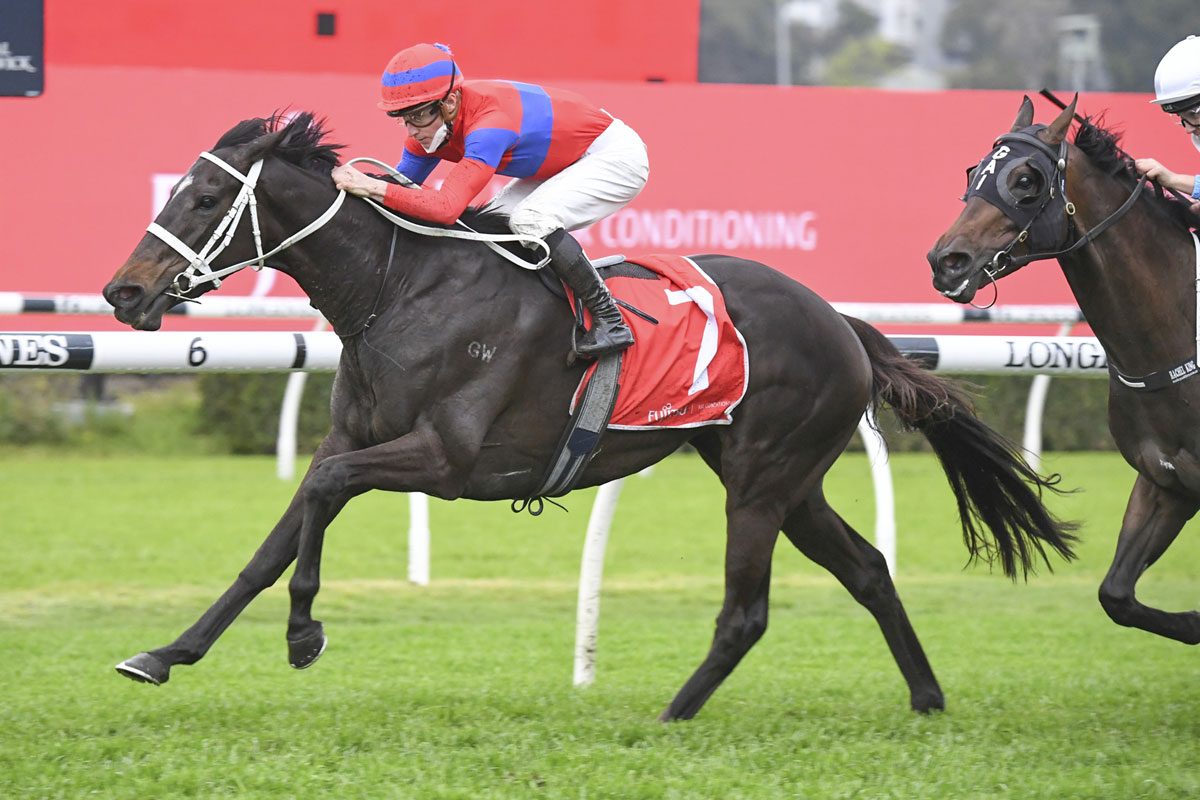 For the sixth year in a row, Chris Waller has trained the Australian Racehorse of the Year, with his champion mare Verry Elleegant receiving the honour on Monday night for her efforts in the 2020/21 racing season.

Verry Elleegant had an incredible 12 months, winning five Group 1 races and finishing runner-up in the Queen Elizabeth Stakes, with her worst result throughout the season being her seventh-place effort in the 2020 Melbourne Cup on her first attempt at 3200m.

The six-year-old mare also won the award for Champion Stayer and Champion Middle Distance Horse on the back of her wins in high-profile races such as the Winx Stakes (1400m), Chipping Norton Stakes (1600m), Turnbull Stakes (2000m) and especially the Caulfield Cup (2400m).

“I pinch myself often, just that we’ve got a horse of this calibre.”

Waller once again stamped his dominance on Australian racing, as Hungry Heart won the Champion 3YO Filly, while Nature Strip was awarded Champion Sprinter, 12 months on from winning the Australian Racehorse of the Year gong.

“We’re very fortunate in our stable to have some great horses,” Waller said.

“To win the Horse of the Year again, Three-Year-Old of the Year, Sprinter of the Year and various other categories, I’m personally very proud, and I know each one of my team is as well.”

“It’s a great privilege to win this award,” Waller said upon receiving the Bart Cummings Medal.

“The legendary Bart Cummings gave me my first one, and I can still remember the moment – one of the highlights of my career, that’s for sure.

“Racing history in Australia is something that none of us take for granted; to have trainers like Bart Cummings, Tommy Smith, Colin Hayes and now the next generation of trainers coming along, we can certainly respect what those trainers did before us and even before that.

“I think it’s our job now to make sure we do the same, so I’m certainly a very proud recipient.

“I’ve got some great horses to train and that’s the reason I’m here, and I’ve got a great team of staff who support me day in day out, through the good and the bad.”

Partnering Waller in numerous Group 1 victories throughout the 2020/21 season was James McDonald, who won the George Moore Award as Sydney’s premier jockey for the fifth time.

McDonald rode 131 winners in the season, with notable victories aboard Nature Strip in the TJ Smith Stakes, Zaaki in the Doomben Cup and Verry Elleegant in three of her five Group 1 successes.

“It’s a huge thrill to be accepting this award,” McDonald said.

“We’ve had a fantastic year with so many thrills throughout the year with the Group 1 races.

“I’d like to thank all my trainers that have supported me throughout the year.”

Champion 2YO
Stay Inside