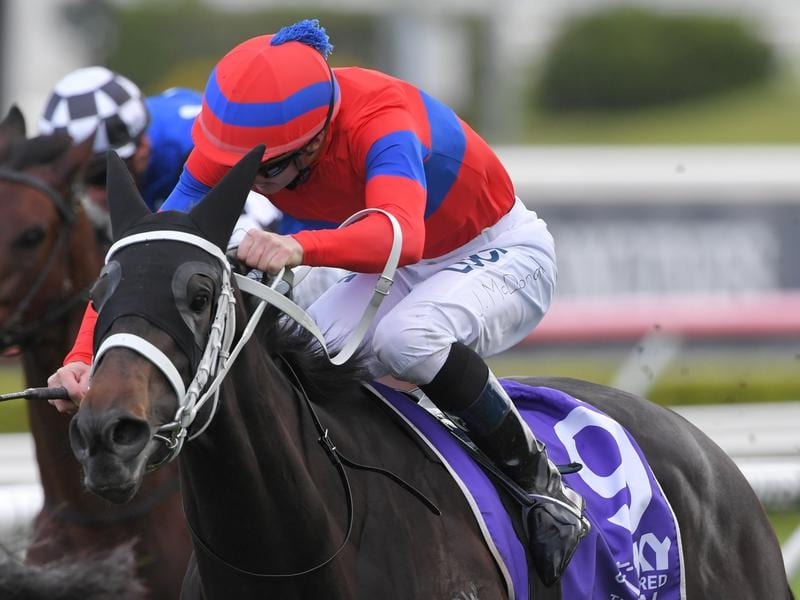 Nominations for the Australian Racehorse of the Year awards were announced by Racing NSW on Friday, with the champion horses set to be revealed on October 11.

The awards acknowledge the best performances by thoroughbreds on Australian racetracks and Australian-trained horses on international soil from August 1, 2020 to July 31, 2021, with each nominee for the 10 categories selected by over 70 of the country’s most respected racing media personalities and handicappers.

Each of the nominated horses are eligible to be crowned Australian Racehorse of the Year, joining superstars Winx, Black Caviar and Makybe Diva.

“The Australian Racehorse of the Year awards celebrate horse racing excellence and the marvellous achievements of both our equine and human heroes,” said Racing NSW’s Chairman, Mr Russell Balding AO.

“On behalf of Racing NSW and Racing Australia, I congratulate all award nominees and would also like to pay homage to each participant around Australia for their efforts throughout the racing season under difficult circumstances.”

Verry Elleegant has been nominated for both Champion Middle Distance Horse and Champion Stayer after winning the Winx Stakes (1400m), Turnbull Stakes (2000m) and the Caulfield Cup (2400m) in last year’s Spring Carnival, all but locking in her place as Australia’s Champion Racehorse.

Stay Inside looks set to take out the Champion 2YO of the Year award after winning the Golden Slipper, while he will have to hold out the likes of Blue Diamond Stakes winner Artorius, Sires’ Produce Stakes winner Anamoe, and Gold Coast Magic Millions 2YO Classic winner Shaquero.

The Champion 3YO Filly will be a tight contest, with Hungry Heart, September Run, Duais, Montefilia, Personal, Odeum, Forbidden Love and Instant Celebrity all in the nominations after Group 1 wins during the season.

Ole Kirk and Explosive Jack look to battle it out for the Champion 3YO Colt or Gelding award, with Ole Kirk completing the Golden Rose Stakes and Caulfield Guineas double, while Explosive Jack earnt himself the title of ‘Derby King’ by winning the Tasmanian, South Australian and ATC derbies before placing in the Queensland edition.

Nature Strip looks set to be crowned the Champion Sprinter, although last year’s Everest winner, Classique Legend, is also in the mix alongside Tofane, who won the Stradbroke Handicap and Tattersall’s Tiara during the Brisbane Winter Carnival.

It was a competitive year for jumps racing, where we saw a number of up-and-coming horses progress through the grades, namely Social Element and Flying Agent, while champion jumpers Gold Medals and Zed Em once again have earnt themselves a nomination.

See the complete list of Australian Racehorse of the Year nominations below.

Champion 3YO Colt or Gelding

Due to COVID restrictions, the event will be livestreamed via Sky Thoroughbred Central.