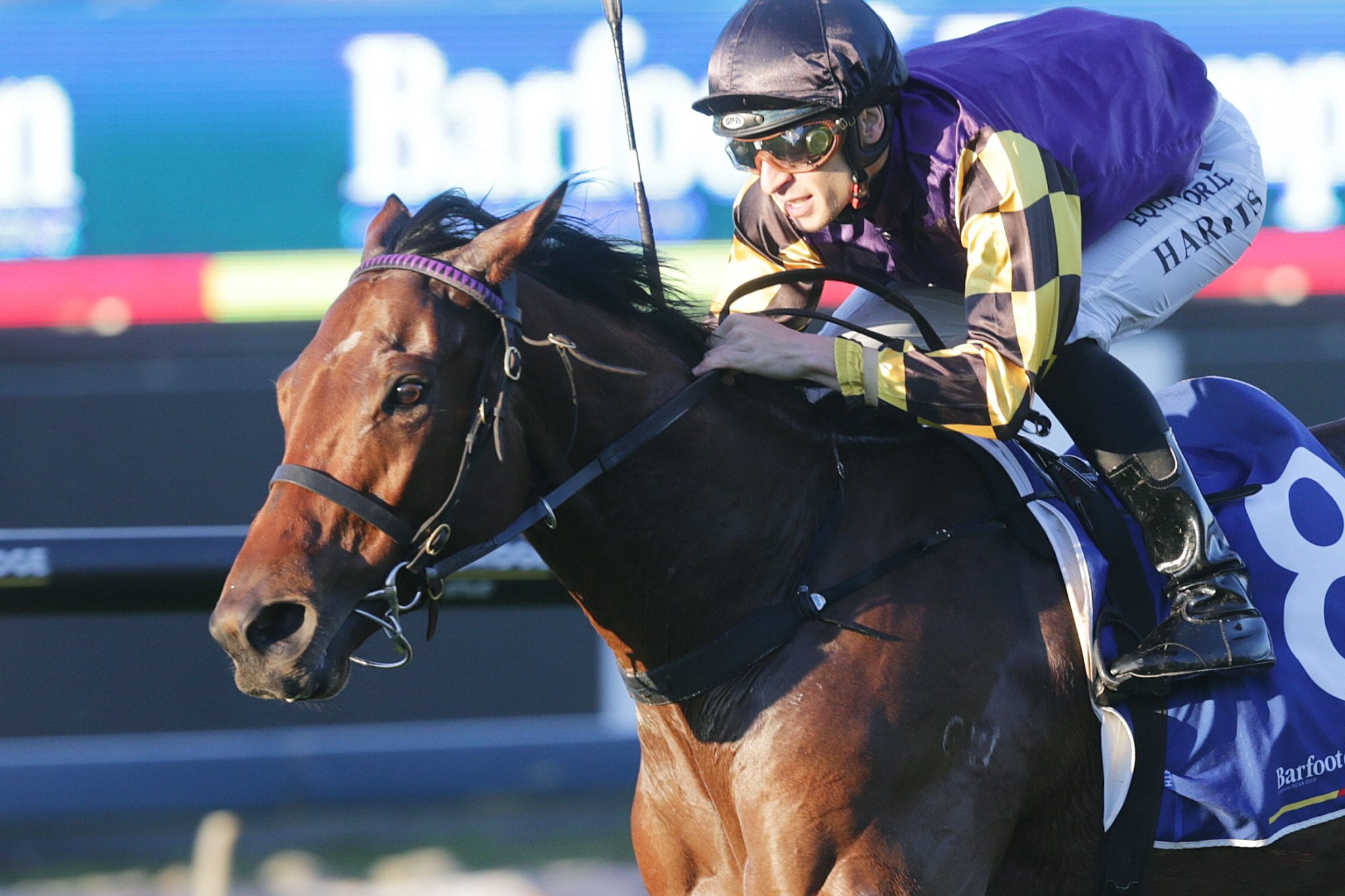 On a day where there were several eye-catching performances, it was the victory in the last race on the card at Ellerslie by the lightly-tried Verbalizer that captured most of the attention.

Having just his second run in a new campaign, the Tobique five-year-old stormed home from near last in the hands of Troy Harris to register his second career win from just seven starts. Trainer Shane Crawford was keen to see his charge put his best foot forward after overcoming a number of issues that would have finished the racing prospects of a lesser horse. “We weren’t really expecting that, however I’ve always known he had the ability to be quite a smart galloper,” Crawford said.

“We’ve just had nothing but problems with him from day one. “We bought him as a yearling at Karaka in 2015 as a Ready To Run sale prospect for later that year. “Unfortunately, he got a stifle chip and had to have a pin inserted in his leg so that put paid to that idea. “We kept him to race ourselves but after he had won his maiden, he got a bout of swimming colic and we nearly lost him. “He’s no bigger than a pony but he’s made of pretty tough stuff and we got him back with Saturday’s run just his seventh overall and second this campaign. “I wasn’t sure if he could come back as good as he was before the colic issue but on the look of what he did to them on Saturday, then I think he might just have done that.”

Whilst Verbalizer has shown he can handle some cut in the ground, Crawford is in two minds as to where to go next with his charge. “We are just having a think about what to do with him now as there are a couple of options open to him,” he said. “He doesn’t mind the wet tracks so he could have one more here or he could become a travelling companion for one of his stablemates who we are planning to take to Melbourne. “We are looking to take Flying Grand over to Melbourne and this guy could go with him as he looks nicely graded for some of the better support races over there.”

The victory wrapped up a good week for Crawford who also won with Tuscan Whistler at Hastings on Wednesday. “We’ve only got a small team but we are trucking along nicely at the moment,” he said. “Long may it continue.”