Vega One Stradbroke Bound After Millions 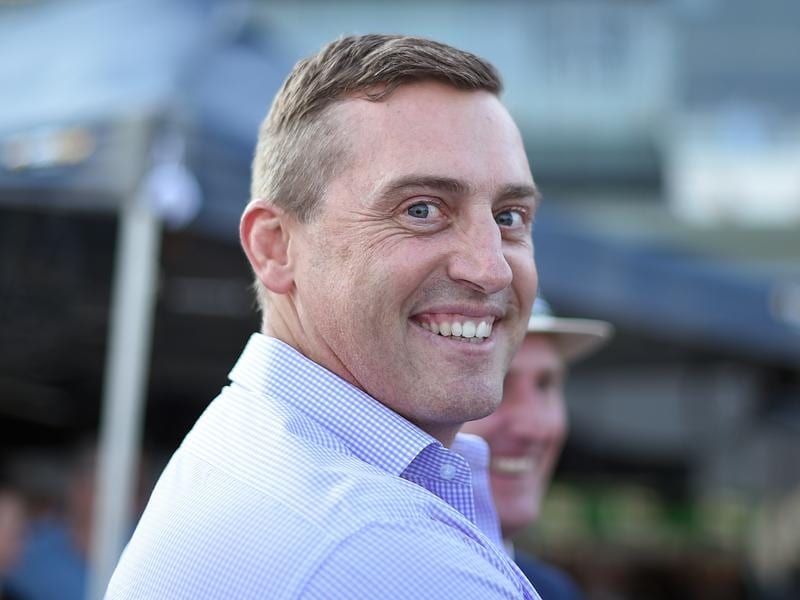 Vega One will miss the southern autumn carnivals no matter how well he runs in the $1 million Magic Millions Cup at the Gold Coast.

Trainer Tony Gollan has already inked in the $1.5 million Group One Stradbroke Handicap on June as Vega One’s main target in 2020.

“He has already beaten the ballot for the Stradbroke with his last-start win in The Gateway,” Gollan said.

“It means he can have a good spell after Saturday and then we don’t have to rush him into the winter carnival.

“To ask him to have a trip to Sydney or Melbourne might be too much.”

Vega One claimed the inaugural Gateway on December 14 at Eagle Farm over the 1400m of the Stradbroke.

Singapore-based jockey Michael Rodd has taken the ride in Saturday’s race with a long-term view to Brisbane’s premier sprint.

“Michael was very impressed with his Gateway win and he believes Vega One can go on to be a stakes horse,” Gollan said.

Gollan is looking for a big Millions day with A Man To Match in the Trophy (2400m), Outback Barbie in the Fillies and Mares and I’m A Rippa in the QTIS Quality.

A Man To Match had also been entered for the Millions Open (1800m) but Gollan felt he was up to the tougher Trophy race.

“He has pulled up really well after his win in The Wave last week,” Gollan said.

“I have been wanting to get him out to 2400 metres and he has a light weight, so this is his chance.”

Gollan has opted to run Outback Barbie in the Fillies and Mares race rather than the QTIS Quality.

“She deserves a Millions day win after finishing third in the two and three-year-old races in the past two years,” Gollan said.

“I’m A Rippa won the race two years ago and he is going along well.”