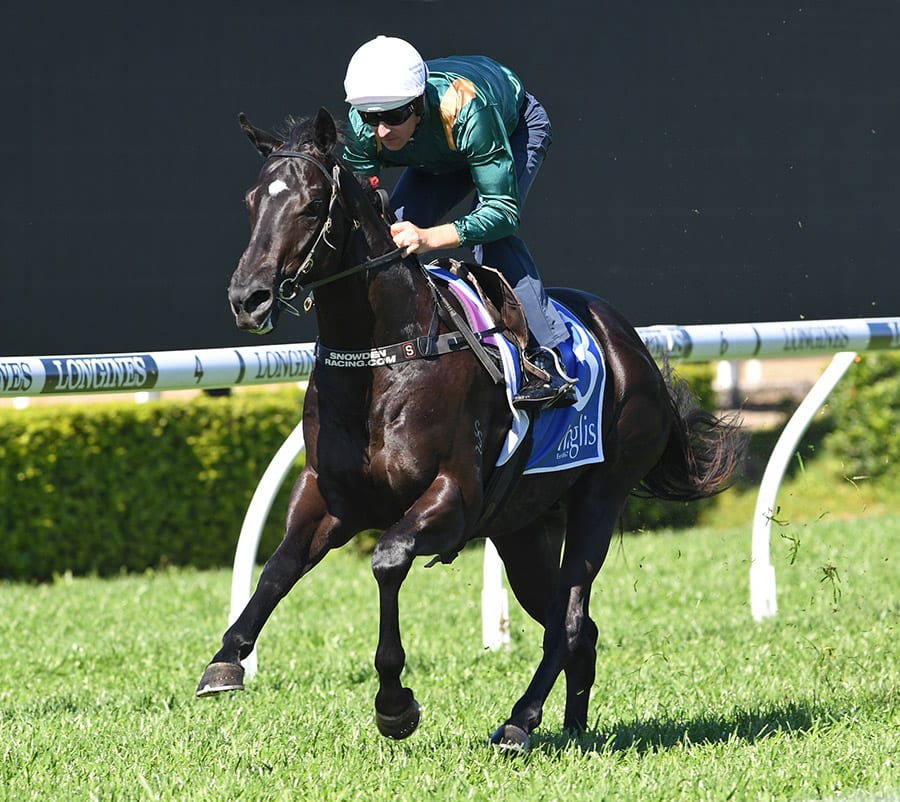 The rain delay has been a blessing and a burden for trainers Peter and Paul Snowden as they prepare to saddle up Golden Slipper runners Kalashnikov and Captivant.

Peter Snowden believes the seven-day postponement will be beneficial for Kalashnikov, who has improved his racing manners to win his past two starts, the latest when successful in the Black Opal Stakes at Canberra.

However, it has been a more difficult training adjustment for Captivant, who has not raced since his Skyline Stakes placing on February 27 and will now tackle the Slipper off a four-week break between runs.

“It’s not ideal but we’ve done the best we can. We’ve tried to compensate with a bit more work. He’s a big, strong horse and he’s coped with it very well,” Snowden said.

“We’re looking at the Slipper and possibly the Sires’ after that.

“A win would be fantastic, but I think going to seven furlongs, you’re going to see a better horse again.”

The Snowden-trained King’s Legacy finished midfield in last year’s Golden Slipper before emerging to win the Group One double of the Sires’ Produce and Champagne Stakes.

An inside barrier draw has boosted Snowden’s hopes that Kalashnikov can be competitive on Saturday as he strives to become the first horse since Catbird in 1999 to claim the Black Opal Stakes-Golden Slipper double.

“He’s going to be following the right horses behind the speed and give himself every chance,” he said.