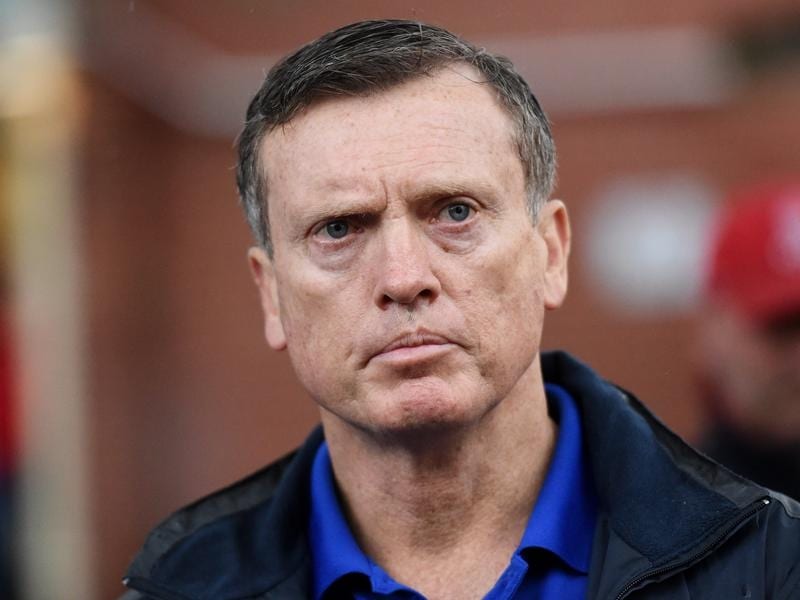 David Vandyke is hoping to make the most of a home ground advantage when the Sunshine Coast hosts a rare Saturday metropolitan race meeting.

The trainer, who relocated from Sydney to southeast Queensland two years ago, will have five runners at Caloundra including stakes placegetter Foxy Housewife.

“It’s always nice to have a big meeting at home,” Vandyke said.

It’s a big, open track and horses have a fair chance. Often the best horse wins so it’s a good track to have a bet on and we always like running there.”

Foxy Housewife resumes over 1000 metres after a breakthrough winter campaign in which she strung together wins at Ipswich and the Gold Coast before finishing runner-up in Listed grade.

While her best form is over further, Vandyke expects the mare to sprint well fresh.

“She had a great prep for us when she came up from Sydney. She was stakes placed in the Gai Waterhouse (Classic) so I’m expecting her to pick up and find the line well in what’s a small field,” he said.

Vandyke will have a pair of runners in the two-year-old Handicap after accepting with first starter Designated and Okeechobee who was placed at Doomben on debut.

He expects the Magic Millions-bound Designated to benefit from the race experience and says Okeechobee, named after a town in America, can figure if she overcomes a wide barrier draw.

“She ran very well at her first start, it’s just a shame about the barrier, but if she has some luck she’ll be hard to beat,” Vandyke said.

Lightly raced pair Remarkable Son and Hold The Line round out Vandyke’s team.

Hold The Line has won her only two starts and resumes in a three-year-old Handicap while Remarkable Son returns over 1400 metres after showing potential over middle-distances.

Vandyke has a good opinion of Remarkable Son who he hopes can develop into a strong long distance performer.

“He’s heading to some staying races over the summer,” Vandyke said.

“He’s a beautiful type of horse and I’ve got some big things in store for him down the track over staying distances, so I just want to see him getting to the line strong on Saturday.”