Valley Keen To Get Chautauqua For Group 1s 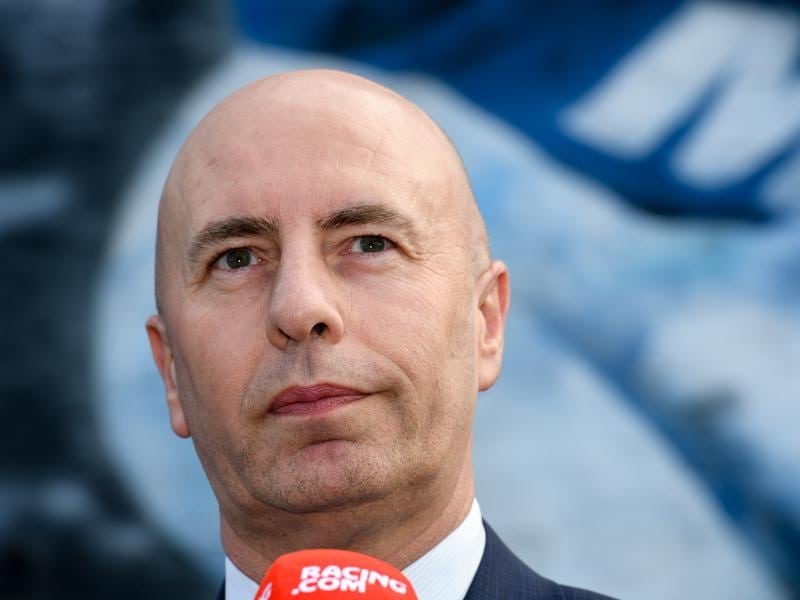 The door remains ajar for Chautauqua to figure in the early part of the Victorian spring carnival.

Moonee Valley Racing Club chief executive Michael Browell sees Chautauqua as a drawcard and would love to see him run in the Group One Moir Stakes on September 28 and the Group One Manikato Stakes on Cox Plate eve.

Browell is open to taking a nomination for Chautauqua but is unsure whether it would be accepted by Racing Victoria stewards with the current embargo on the reluctant sprinter.

Chautauqua needs to trial twice to the satisfaction of stewards before being allowed to start again and Racing NSW stewards ruled on Tuesday he could not trial again before September 22.

After six failed attempts at leaving the barriers in trials since February stewards said his slow start in a race day trial at Rosehill last Saturday was not satisfactory.

Chief steward Marc Van Gestel said if Chautauqua doesn’t jump in his next trial then Racing NSW stewards would invoke AR50 and reject his nomination to trial or race.

Racing Victoria’s head of integrity Jamie Stier said it was an intriguing matter.

“We have been watching and we were involved when Chautauqua had his successful jump-out at Flemington before he went to Sydney,” Stier told RSN927.

“The embargo is on the horse and while it’s not an automatic reciprocation, the general practice is these matters are adopted from state to state.

“Having said that if there were submissions made to us we would give those due weight.

“But there would want to be something rather substantial to influence us to step away from any prior decisions being aware of the horses history.”

Stier said either the club or stewards each had the power to decline a nomination under AR50.