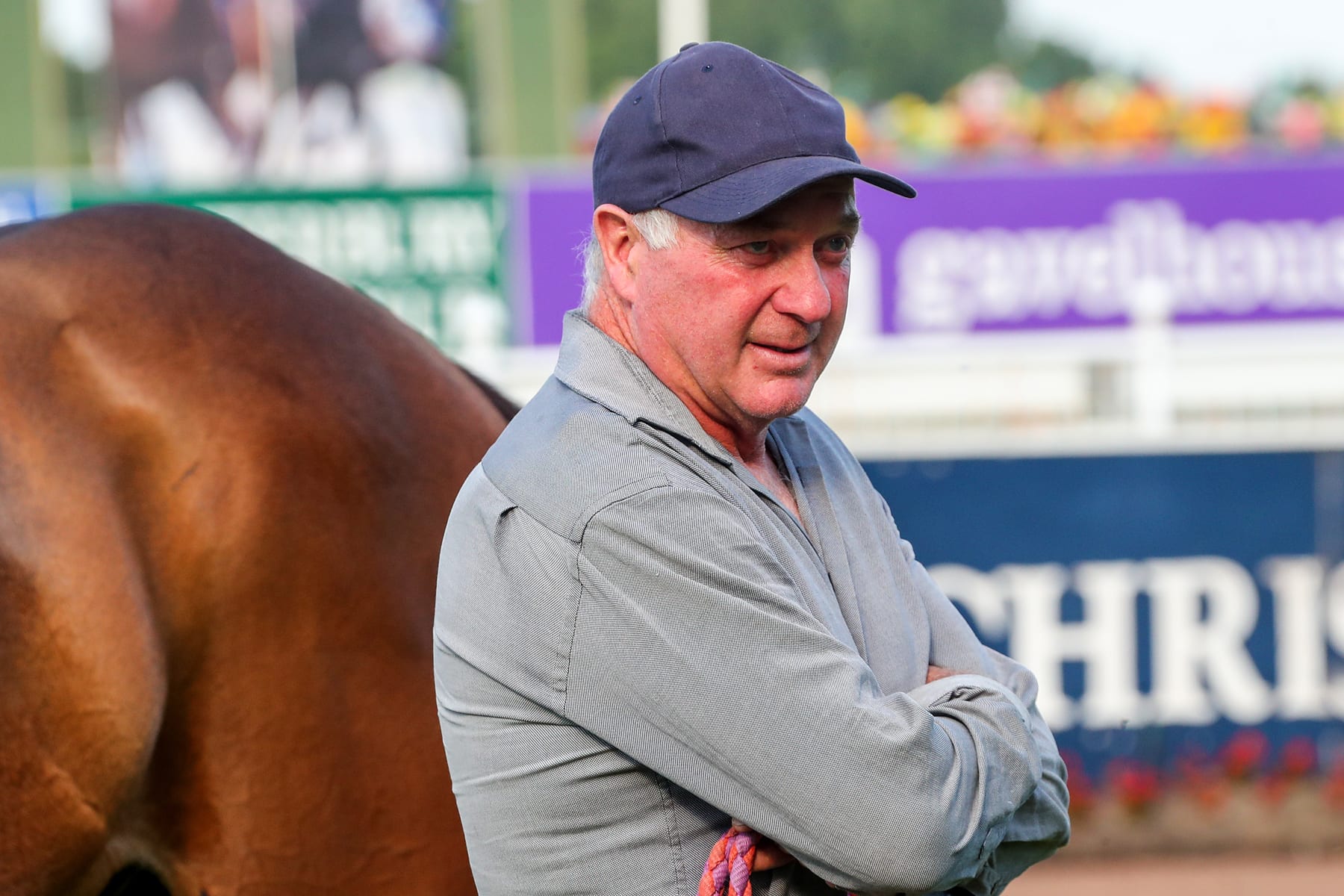 Popular South Canterbury horseman Michael Daly passed away on Friday afternoon just minutes before quality sprinter Don Carlo tried to provide his former mentor with a final win at Riccarton. Daly had suffered a stroke when riding trackwork in late October with complications from the episode leading to his hospitalisation with a meningitis infection that ultimately led to his untimely death.

Daly, who operated a small but competitive stable from his Timaru base, had had a number of quality horses through his hands over his twenty eight year training career including nine race winner Turf Fire, Listed Warstep Stakes (2000m) winner Belmont Cat and more recently the stakes placed Don Carlo, who won eight races for him.

Experienced South Island jockey Kylie Williams rode her first winner on the Daly-trained Special Kay and formed a potent combination with him that produced over fourty of his 162 training successes.

Williams remembers their relationship with real fondness although she quickly learnt that Daly wasn’t a man to mix his words if he felt strongly about a subject. “I rode a lot of winners for Michael including five on Turf Fire and another five on her son, Don Carlo,” Williams said.

“My first winner as an apprentice was on Special Kay for him back in 1997 and we just sort of went on from there. “He was always really good with booking apprentices and female riders and he was very loyal to me. “He didn’t mince words though and if you pissed him off, he would let you know about it. “He was the grumpy one at the Timaru track at times and I would always be up front with him which I think he respected.”

Williams appreciated Daly’s qualities with the horses he trained but also the selflessness he showed to friends and family and especially children. “I managed to go and see him last Wednesday and said what I needed to say to him,” she said. “He passed away at 5:40pm on Friday, just nine minutes before Don Carlo raced so he tried to hang on for him but unfortunately he couldn’t quite make it. “In the hospital he had a sign above his bed that read “Hi I’m Michael Daly and I love horses, my children and grandchildren”.

“He just loved his kids and grandkids as well as the kids of people who worked for him. It was nothing for him to take the staff’s kids for them for a day when they needed a break or time out. “He didn’t believe in swearing in front of them and whenever he rang me, he would always make sure mine weren’t around before he let loose on something.”

Daly is survived by his three children, Alesha, Scott and Zoe and their families.