Unusual Countess to push sire in the limelight 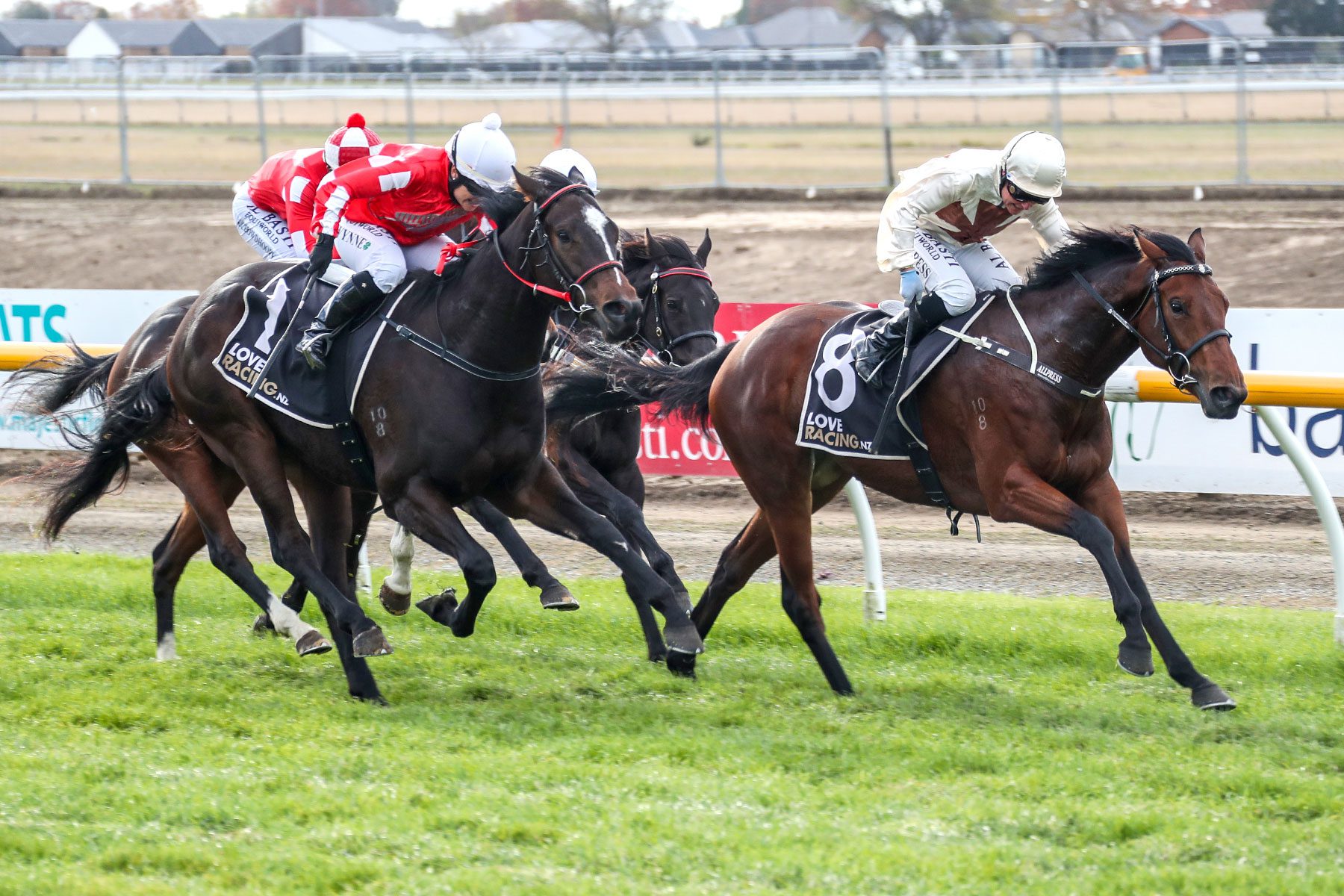 Marton trainer Fraser Auret is pleased with the condition of promising filly Unusual Countess as she heads into Saturday’s Listed The O’Learys Fillies Stakes 3YO (1200m) at Wanganui.

Sighted only once on raceday, Unusual Countess ran out a ready winner of the Listed Champagne Stakes (1200m) as a two-year-old at Riccarton in May and impressed when winning a trial last month.

Bred and raced by Auret’s parents Nigel and Adaire, who stand the filly’s under-the-radar sire, Unusual Suspect, at their Letham Stud, the performance of Unusual Countess could bolster the fortunes of the family’s breeding operation.

“There is certainly a bit of improvement to come. We were a bit impeded with the lockdown. It was my intention to get another trial into her, which were obviously scrapped, but in saying that, she is coming up really nicely. I am thrilled with where she is at,” Auret said.

“We have got our own track here in Marton, so it has been business as usual behind closed doors.”

While the Wanganui track is currently rated a Heavy10, Auret said sunny conditions in the region should see an upgrade by Saturday.

“She is not a heavy track horse, but there is some beautiful weather this week and I’d really like to think that the track would come back to about a Slow7. Something like that would be right up her alley,” he said.

“She doesn’t need it firm or anything like that, but she is not a mudder, that’s for sure.”

Lisa Allpress will ride Unusual Countess, who has drawn the outside barrier of 13 but has been ridden prominently in both her Champagne Stakes win and at the trials.

“I will leave tactics up to Lisa,” Auret said.

“I would say in a fresh state she will put herself thereabouts. It certainly seems to be a position that she has been pretty comfortable in so far.”

Though her sire is a Grade One winner at 2400m and performed admirably in both the Group 1 Caulfield Cup (2400m) and Group 1 Melbourne Cup (3200m), when fourth and ninth respectively, Auret believes Unusual Countess will be best suited as a sprinter-miler.

“I really do think she is a sprinter-miler. I actually trained her mother for Mum and Dad as well and she had a couple of injuries which cut her career short, but she was a very speedy sort of horse that won over 1000m and 1200m,” Auret said.

The Champagne Stakes success has already bolstered the profile of Unusual Suspect to some extent, and Auret hopes that having to date resisted overseas offers for the filly, benefits will be seen by both sire and filly alike.

“We have been inundated with interest in the filly,” Auret said.

“It was a pretty fair effort to win a stakes race at her first start. She looks as though she is fairly untapped at this stage. There has been an enormous amount of interest in her right the way through.”

To date Unusual Suspect, who commenced stud duties in Australia before relocating to Letham Stud, has 11 winners from 34 runners.

“His Australian progeny are actually starting to kick some goals. He had a couple of really good winners a few Saturdays ago, including one (Hot Suspect) that is on an Adelaide Cup path,” Auret said.

“There are not a lot of them out there, but he is punching pretty well.”

“She is a handy horse. I was actually pretty disappointed with her last preparation. I think she was the only one that Dad sent us that didn’t win last season,” he said.

“She is honest and has had a few placings and I don’t think she will be far away on Saturday but again, she will take a bit of improvement from the run.”

The Marton horseman will trial a dozen at Foxton on Thursday, including four-win mare Uareastar, who he holds high hopes for.

“We have got a really nice team. I didn’t get them in too early this year. I just felt like we’d get through the worst of the winter,” he said.

“I’ve got horses like Uareastar who is trialling tomorrow and I think she is a really progressive mare that looks like she might develop into a Cups type of horse.

“There are some really progressive horses there and some young ones. We will keep boxing along.”