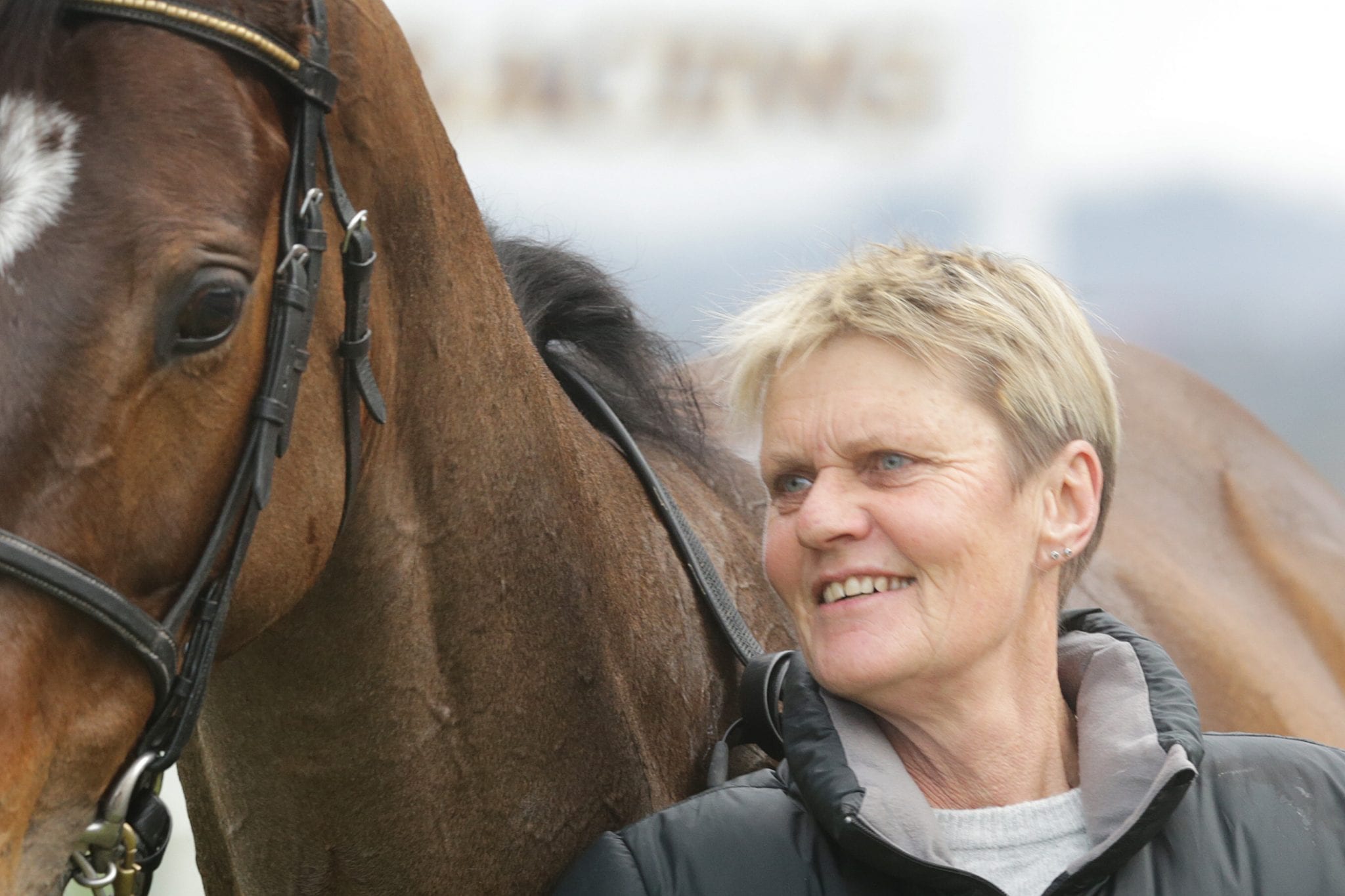 After more than 27 years off the racing scene, Diana Kennedy has bounced back with an impressive winning streak over the last three weekends, but she never imagined she would be doing it from Cambridge. Kennedy prepared Zedman to win a highweight at Ellerslie on July 11 then a maiden steeplechase at Te Rapa a week later and followed up with Sentito winning a Rating 65 1600m at Avondale last Saturday. And now she is hoping that winning streak can continue into the new season with Zedman in the Waikato Steeplechase (3900m) at Te Rapa on Saturday week.

Kennedy and her family lived in Cambridge for many years after shifting up from Gisborne, but in March last year they decided on a South Island move to Waimate, from where she planned to make the most of their 120 acres of pine trees to work her few horses and hopefully get a win. But the COVID-19 pandemic changed all Kennedy’s plans and, with no jumps racing in the South Island this winter on the revised racing calendar, she found herself and her daughter, Caroline, packing up and heading back to base themselves at Cambridge.

“I’ve got my four horses here at Gary Alton’s stables and my husband, Ray, has stayed down at Waimate to look after the farm,” Kennedy said. “We left on June 6 and it’s worked out well. It was the only option this year, to base the horses up this way closer to the jumps racing.”

Kennedy has four horses in work, all bought off gavelhouse.com. Zedman cost $3000 when bought in January 2018 and she paid a mere $1000 for Sentito. “Caroline saw Zedman on gavelhouse and bought him,” Kennedy said. “He was a tough horse, mentally, when we got him, but we’ve given him plenty of gradual work and he’s a lot better now. “When we were down at Waimate we had the choice of three tracks to go to – Waimate, Oamaru and Timaru – and sometimes there would be trotters going around the track, too, so they got to see plenty. We could do plenty of hill work with them, too.”

Jubilee Park, the Kennedy’s Waimate property, is also the home to standardbreds. “Ray breeds standardbreds and sells them. That’s his side of things and I concentrate on the thoroughbreds,” Kennedy said. “I started training a few of them when we were living on a station in Gisborne, then I had a long break from them when our four children were growing up and they were into showjumping. I used to showjump myself and had a bit of success.”

During her days in Gisborne Kennedy trained for four seasons and had a memorable 1990-91 term when winning three races. Her first winner came at Wairoa in February 1991 with Jubilee Lad, then three months later she won steeplechases back-to-back with Adonis at Gisborne and Te Rapa. Adonis, part-owned by Kennedy’s husband, was ridden by Tony Gillies, who had previously trained him for four wins.

Having now matched her previous best tally of three wins in a season after a 27-year hiatus, Kennedy is looking forward to starting Sentito over fences, though a further flat start beforehand is likely. As well as hoping to win the Waikato Steeplechase with Zedman, she is also keen to see her daughter Caroline back competing on raceday.

Caroline Kennedy (23) rode as a jumps jockey during the 2016-17 season, being strongly supported by Kevin Myers, and she was aboard Zedman in two jumps trials last year for a steeplechase win at Cambridge and also won a hurdle trial on Sentito last month. “Caroline has been right into the showjumping,” Kennedy said. “That’s why she hasn’t been riding in races, but she’s keen to start up again and has been schooling my horses. She loves it.”