Unbeaten 3yo Zoustyle To Be Spelled 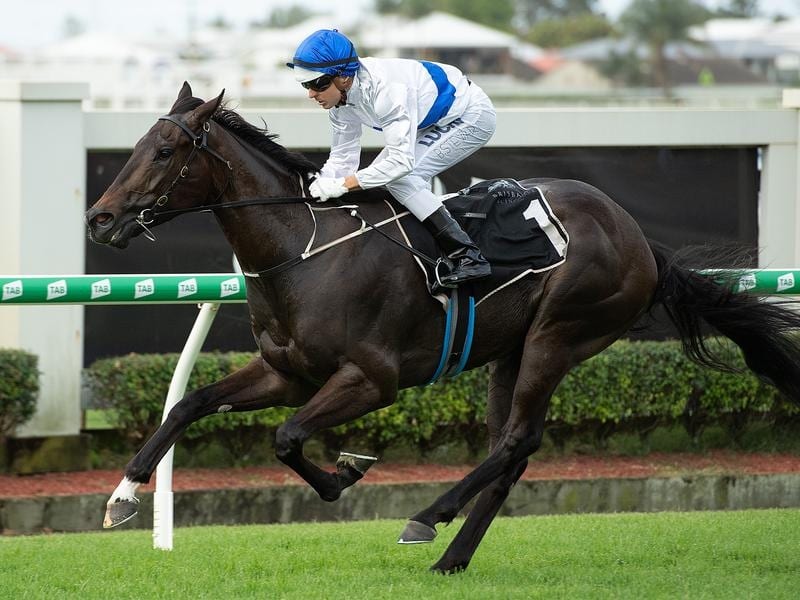 The owners of star Brisbane three-year-old Zoustyle will pass up the chance to collect a $500,000 bonus with the gelding to be spelled ahead of a likely winter campaign.

Zoustyle made it five wins from five starts when he won the Listed Gold Edition Plate at Doomben on Saturday.

He had earlier won the first leg of the Brisbane summer three-year-old triple crown, the Winning Rupert Stakes.

Trainer Tony Gollan says there are no problems with Zoustyle with the decision to spell him made in the best interests of his long-term career.

“Zoustyle is fine. Nothing is certain but at this stage he is likely to campaign in the winter,” Gollan told AAP.

“We should be in the position to give more details later this week. We are looking at him having a lengthy racing career.”

Gollan will still have a strong hand in the Vo Rogue with Outback Barbie who ran second to Zoustyle on Saturday.

She is favourite for the $2 million Magic Millions Guineas (1400m) at the Gold Coast on January 12.