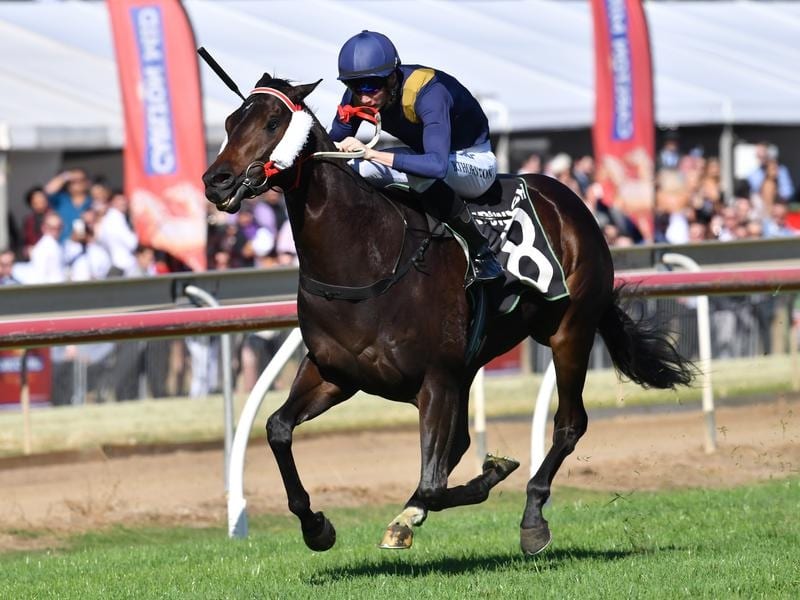 The 2KThoroughbreds syndicate is hoping for a family double at the Doomben double header to add impetus to its Magic Millions push.

Both are by Group-winning sprinter Jet Spur out of the good producing mare Jezzamine.

2K look like playing a strong hand on Magic Millions day at the Gold Coast on January 12.

The syndicate races Betaima who has already qualified for the Millions 2YO Classic with her win at Doomben last week.

Champagne Jet is also among the top qualifiers after beating Betaima at her only start at the Sunshine Coast.

Both are trained at the Gold Coast by Toby Edmonds who won the 2017 MM Classic with Houtzen.

“We have only been going as a syndicate a relatively short time so it would obviously be a great kick-along to have two genuine Classic runners,” Cincotta said.

“Betaima is assured of a start. On previous years Champagne Jet should also make it but with increased prize money everywhere it would be nice to pick up more on Saturday just to be safe.”

Unconditional is trained by Michael Nolan in Toowoomba and is being aimed at the Magic Millions Guineas.

“He won the feature two-year-old race on Ipswich Cup day when we got the quinella with another of our horses, Tipping,” Cincotta said.

“He has good form around the smart The Fire Trap and we are looking forward to getting him out over longer trips.”

Unconditional has $110,000 in prize money to be on the cusp of making the Guineas field.