Tumultuous Goes Back To Back In $1m Trophy 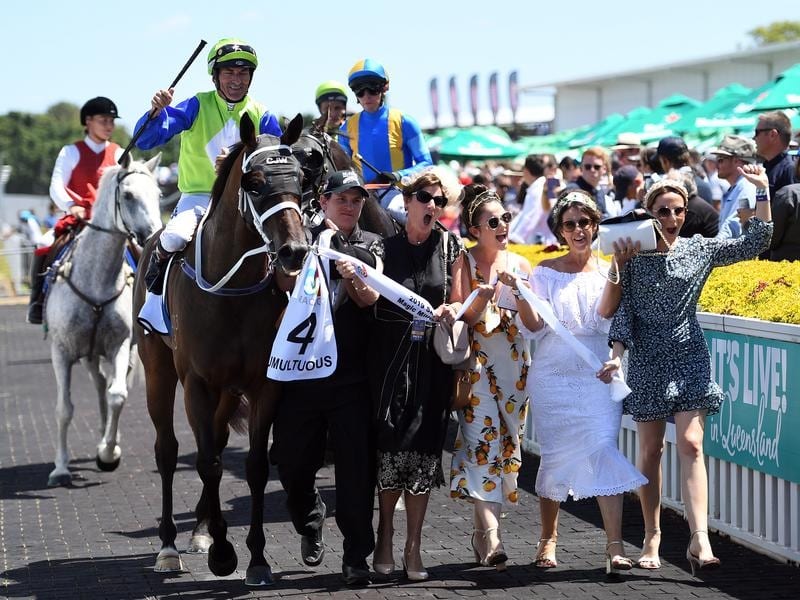 Leading trainer Chris Waller was talking about a three-peat only minutes after his stayer Tumultuous became the third horse to win back-to-back $1 million Magic Millions Trophies on Saturday.

Waller said Tumultuous was the ideal horse for the Gold Coast race.

“He won it last year and we set him to win it again right back then. So why wouldn’t we set it for the same race yet again,” Waller said.

“One thing the pressure will be a lot less next time. He has won since but not done much and he is a summer horse.

“But this meeting is great for everyone involved and it is a pleasure to win a race.”

Tumultuous originally cost $350,000 but has more than repaid his owners headed by one of Waller’s biggest clients in Noel Greenhalgh.

The gelding has now won $1.4 million with a large percentage on Millions day.

“We were able to get a great run from barrier one and the gap opened up on the turn,” he said.