True Grit needed as Size digs in for a championship fight 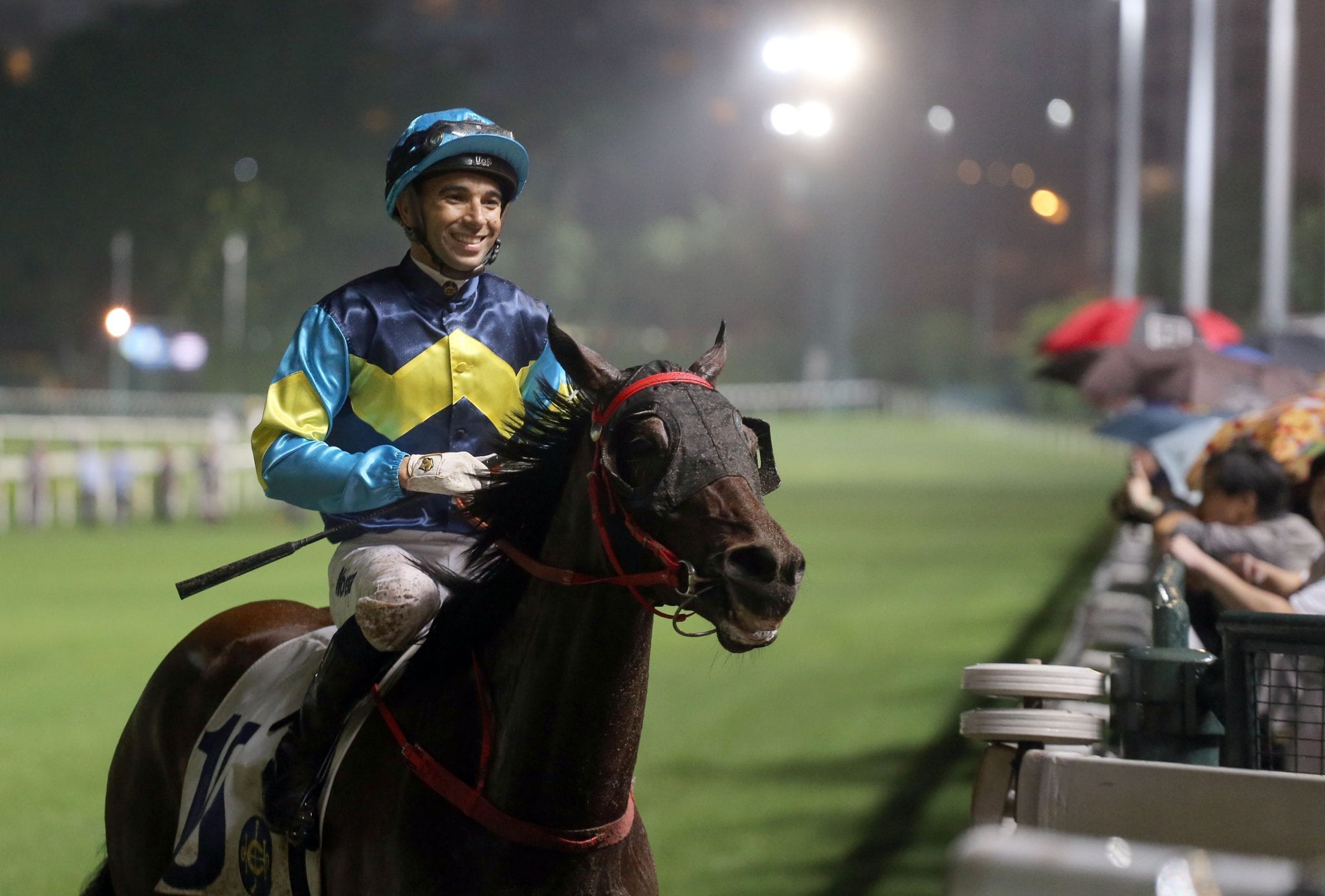 John Size is five wins clear in the trainers’ premiership heading into the campaign’s final six meetings but with John Moore packing plenty of ammunition for a grandstand finish, the 10-time champion is looking over his shoulder.

“I certainly don’t feel like a winner at this point because John’s got a lot of horses running well,” Size said at Sha Tin this morning, Tuesday, 25 June.

Their tallies stand at 73 and 68. Both handlers have four runners engaged at Happy Valley on Wednesday night (26 June) and Moore has 16 in the early entries for next Monday’s Sha Tin fixture against Size’s 11. The chaser is set to unleash two of his brightest young talents at the latter meeting – Aethero and Thanks Forever – in a bid to close the gap on Size.

“He’s got some pretty classy gallopers so there’ll be a bit of luck involved in the next six meetings and whoever has the luck will win the championship,” Size observed.

Happy Valley’s midweek fixture sees Size roll the dice again with a smart young prospect of his own. True Grit is set to go in the finale, the Class 3 Cheung Chau Handicap (1650m), seeking a fourth win on the trot.

“He’s rising up in class all the time – it’s a pretty competitive race and there are some nice horses in it. There seems to be quite strong speed in the race so it’ll be a good test,” Size said.

The four-year-old had four runs before hitting the mark over the course and distance back in April and completed the hat-trick at the track and trip late last month. Joao Moreira is seeking to maintain a perfect sequence on the Wanted gelding, who saw off the re-opposing Harmony Hero when scoring last time.

“He’s done everything right, he’s been good and he’s shown some potential,” Size said. “He won his last start a length and a quarter and that was a fairly solid win so he’s probably entitled to run well again.

“At Happy Valley he seems to be running well there since we started racing him, so there’s no need to change at the moment. Eventually he’ll have to come to Sha Tin.”