True Excelsior To Head To Nz For G1 Sprint 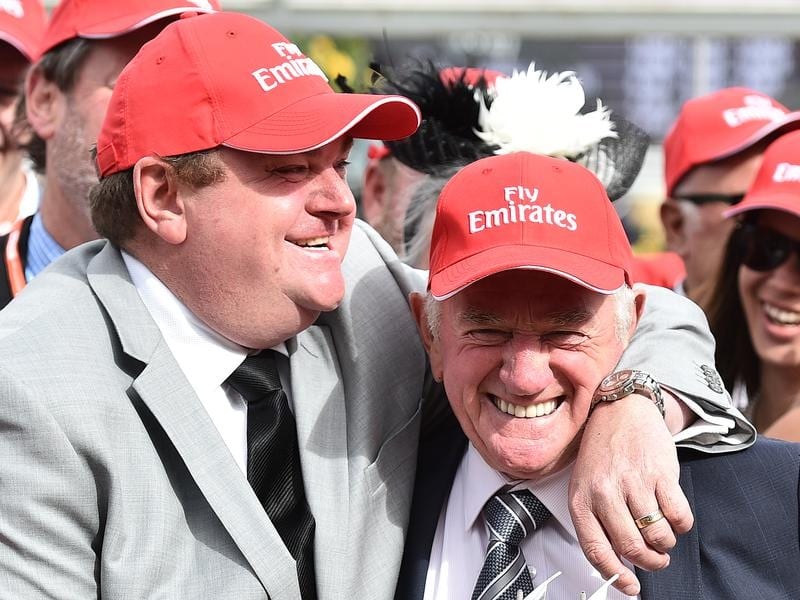 Australian mare True Excelsior is set to head across the Tasman for a crack at a Group One sprint.

Trained by Leon and Troy Corstens in Victoria and raced by Rosemont Stud, True Excelsior finished third in the Group Three Standish Handicap on New Year’s Day at Flemington in her most recent start.

That performance confirmed plans for the Group One Telegraph (1200m) at Trentham on January 19.

Leon Corstens said the mare was scheduled to fly to New Zealand on Saturday.

True Excelsior is a multiple stakes placegetter including two Group Three placings at Moonee Valley last season as a three-year-old while her only attempt at Group One level was fourth in the Sangster Stakes for fillies and mares in Adelaide in May.

That form has encouraged the stable to give her a chance at The Telegraph.

“The race is there and it’s a Group One. If you could fluke winning it, it would be great,” Leon Corstens said.

“Especially for a mare.”

“We’ve taken her down the beach with another couple of horses and she’s really come ahead in leaps and bounds,” he said.

“You just hope that she cops the travel all right. That’s the main thing.”