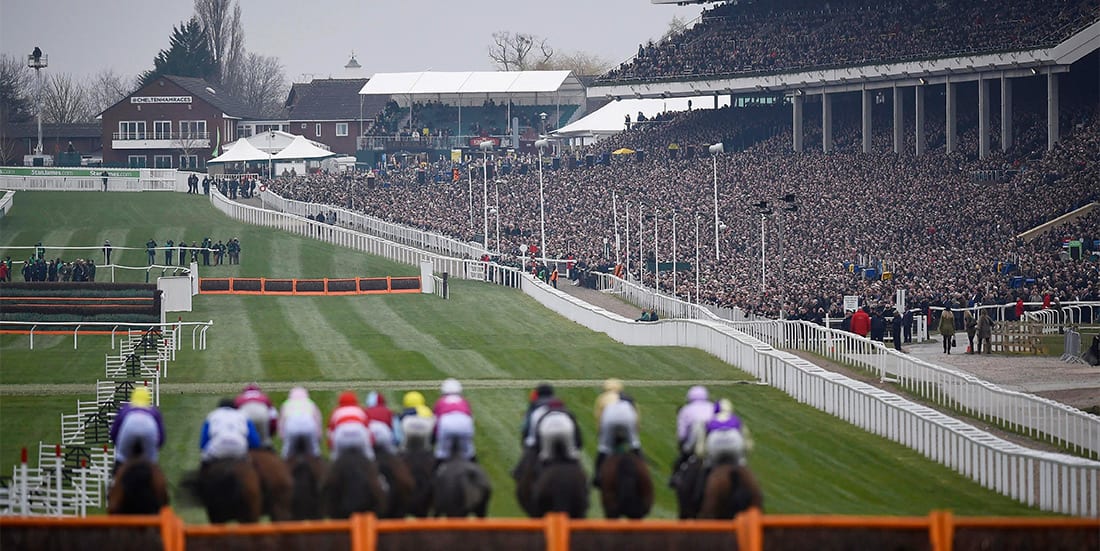 Southfield Stone ticks all the main trends boxes for the Paddy Power Gold Cup at Cheltenham on Saturday and can be backed at up to +1600 with online bookmakers.

The Class 1 Grade 3 handicap chase for horses aged four and older is run over two miles and four furlongs around the Old Course at the home of the jumps. There are 16 fences, and there is a maximum field of 20 runners plus two reserves.

Southfield Stone is joint 19th with two other horses in the handicap so is almost certain to get a run if connections choose to make a declaration.  There should be a full field so any each way bets on Southfield Stone will be settled at one quarter the odds and four places.

The Paul Nicholls-trained gelding fits the profile of winners since 2010 in terms of age, Cheltenham experience, weight, forecast odds, trainer and number of runs. Midnight Shadow and Special Cargo comply with most of the main trends but Southfield Stone scores highly in more areas.

The seven-year-old is the right age for the Cheltenham feature. The winning-most age since 2010 is seven with four wins. A total of 16 winners this century were aged six, seven, or eight, and the range of winning ages is five to nine. There have only been three winners aged 10 or older since 1960.

Only two of the last 10 winners carried more than 11st. The weight range of the successful horses since 2010 is 10st 3lbs to 11st 8lbs. Southfield Stone has been allocated 11st so is close to the mean weight of winners over the last decade.

Previous Cheltenham experience is important because all the last 10 winners had run at the course. Southfield Stone won his last start which was a Class 2 novices’ chase over two miles and four furlongs at the track.  A good jump at the last settled the race and Southfield Stone kept his form on the run-in and handled the Cheltenham uphill finish.

The winner’s average starting price since 2010 is +1100 in a range from +700 joint favourite to +2500, but there were no winning outright favourites. Southfield Stone sits somewhere in the middle of that range.

The only Irish-trained winner this century was Tranquil Sea in 2009, prepared in the stable of Edward O’Grady. Nicholls trains Southfield Stone having won the handicap chase in 2012 and 2014 with horses aged seven and five.

Relatively inexperienced chasers have a good record in the race. Southfield Stone has only competed over fences six times and runs out of novice company for the first time. The horse is unexposed  in handicaps and could have been allocated a manageable mark.

Midnight Shadow and Special Cargo have good trends profiles, but Southfield Stone complies with the six most important criteria for potential winners of the Paddy Power Gold Cup.