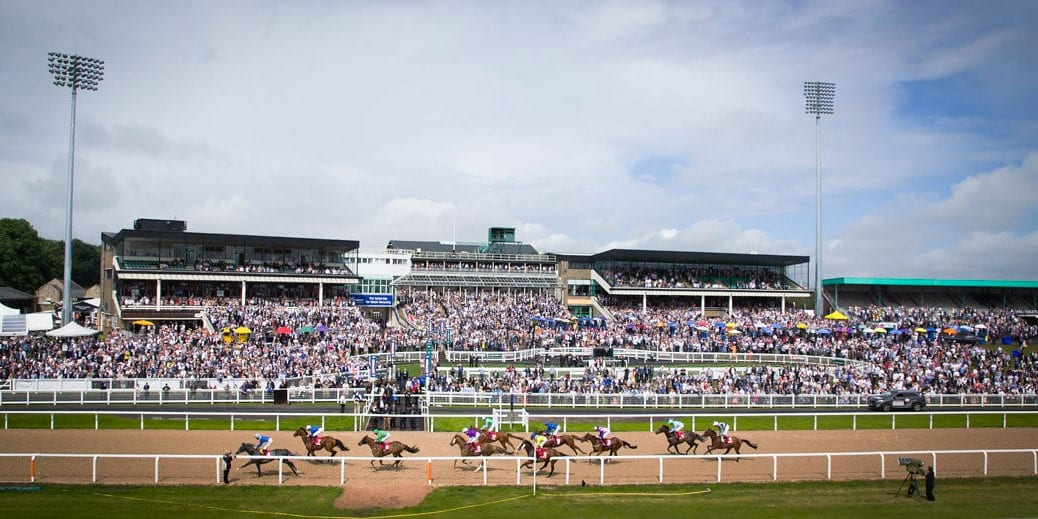 When the turf track at Newcastle Racecourse was dug up and replaced by an artificial surface, one of the concerns was the future of the Northumberland Plate. The race is known as the Pitman’s Derby because race day was a holiday for local mine workers. It’s a two-mile handicap open to horses aged three and older with a maximum field of 20 runners. The current favourite is Australis at +500 and the favourite has prevailed in three of the last eight years, but the betting and race trends suggest Summer Moon has the best profile.

The Northumberland Plate is Newcastle’s most famous race. It dates back to 1833 and originally took place on a Wednesday. Workers in the local pits were given the day off, but that tradition ended in 1949 and since 1952 the race has been staged on Saturday.

Backing the starting-price favourite blindly since the start of the century would have delivered four winners. Staking £10 on each favourite over the last 20 years for a total stake of £200 would have returned of £205, which equates to a return on investment of 2.5%. The success of this strategy is about a toss of a coin.

Online bookmakers are yet to offer non-runner/no bet terms, which means ante-post bets placed before race day are losers if the backed horse does not take part. Australis is at number 24 in the order of entry, meaning four horses higher in the list must be taken out for the favourite to run. If Australis misses out, the new favourite could be Caravan Of Hope, which is 18th in the ballot and therefore assured a place in the field. However, bookmakers are assuming Australis runs.

Here are some betting trends for the last 10 renewals of the Northumberland Plate:

Summer Moon is a best price of +1000 and so meets the criteria for a number of the betting trends. The winner in the last five years has carried over nine stone, while all but one winner during the last decade has been aged four, five, or six. Summer Moon has been allocated a weight of 9-03 and is a four-year-old. The information suggests we should be avoiding the SP favourite for the Northumberland Plate this year in favour of this horse.

Mark Johnston trains Summer Moon, but he has never won Newcastle’s biggest race. Since 2016 the race has been run on Tapeta. The leading trainer in the Plate since 1985 is Paul Cole with three wins from 1997 to 2001. The joint-leading jockeys over the last 35 years are Willie Carson and Kevin Darley with two wins each. There has been no multiple-winning jockey this century, but Donald McCain and Roger Charlton have both trained two winners since 2000.

The winner of the Northumberland Plate is often a Group horse running in a handicap. Withhold won the race as the +500 favourite in 2018 and has come on since, finishing fourth behind Stradivarius in the Gold Cup at Royal Ascot. Who Dares Wins prevailed last year and won the longest contest at Ascot last week. In retrospect, both horses must have been certainties carrying 9-01 in the Newcastle handicap. Summer Moon has more scope than Australis and Caravan Of Hope to win the 2020 Northumberland Plate and then be competitive at Group level in the future.