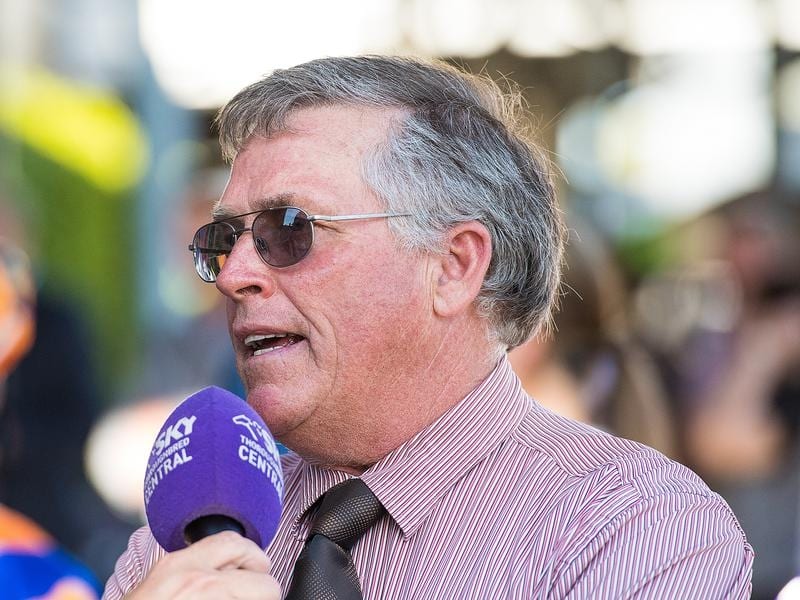 Toowoomba trainer Steve Tregea believes all three of his Bernborough Handicap runners can be excused for their most recent starts and be forces in the Listed race at Doomben.

The three have been great performers, winning a combined 23 races and in the process earning more than $1 million prize money.

At the start of the summer Tregea pinpointed the Bernborough (1600m) with Niccanova, Prioritise and Bergerac.

All three have made it to Saturday’s meeting and Tregea says not to take too much notice of their last starts.

Niccanova won the Listed Recognition Stakes last month but at his next start finished ninth in the Lough Neagh.

Tregea said there were plenty of excuses for the defeat.

“He got caught deep and never really got into the race at any stage,” he said.

“But it was three weeks between runs and he might have got away from me.

“Niccanova only had one trial leading into the Recognition so it might have been trainer error.”

Prioritise finished fifth in the Lough Neagh but looked the unlucky runner.

“He was going strongly behind them to the line without any luck. He should have finished closer,” Tregea said.

“Prioritise is back to 1600 metres which should suit him better.”

Prioritise won four races in a row earlier this season and like Niccanova, Tregea had considered taking him to Sydney for the Group Two Villiers Stakes earlier this month.

“In the end I decided to target the Bernborough with them which hopefully is the right decision,” he said.

Bergerac, a Sydney winner last campaign, was well beaten first-up but turned in a handy run over 1200m at Eagle Farm last Saturday.

“I was disappointed with his first-up run but he made up a lot of ground last week and that was much better,” Tregea said.