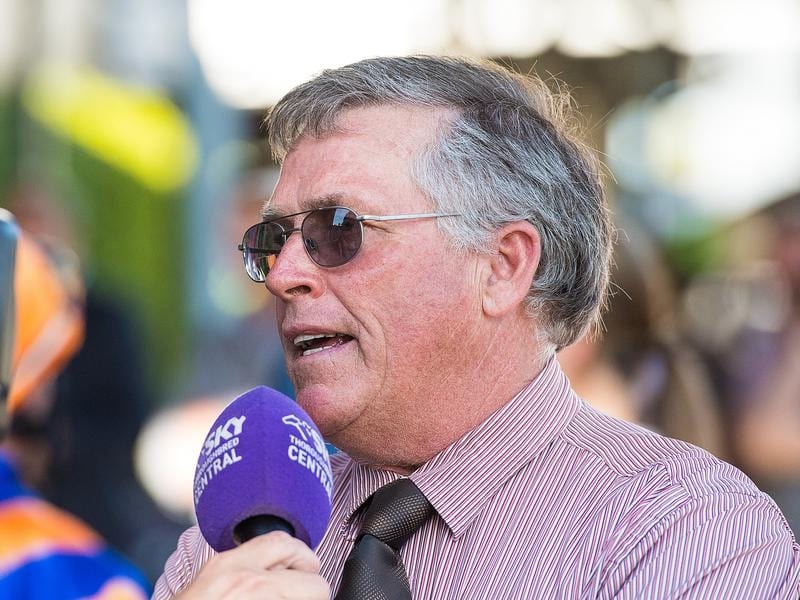 Multi-talented Steve Tregea can become one of the few to breed, own and train a Group One winner in Australia if Niccanova claims the Stradbroke Handicap.

Tregea has built up an impressive reputation from his Windermere Stud complex on Toowoomba’s outskirts on the Darling Downs.

He mainly breeds horses which he then races and trains.

Despite having a small team he has won a dozen feature races in the past decade.

Tregea sent his unraced mare Dananova to sire Nicconi and the result was Niccanova who has now won nine races including four in stakes company.

Niccanova raced into prominence for the Stradbroke when he flashed home for second in the Group Two Victory Stakes two weeks ago.

So impressive was the run, jockey Jim Orman went on a strict diet to ride him at 53.5kg in the Stradbroke.

Tregea could have started Niccanova in the 2017 Stradbroke but instead decided to give the gelding time to mature.

Three years later Tregea feels Niccanova is at his peak for the biggest race of his career.

As for creating records on Saturday, Tregea is his usual low-key self.

“I don’t worry much about records. I have to win the Stradbroke first and a lot of experts are saying I won’t,” Tregea said.

“I am told Tommy Smith bred, owned and trained the Golden Slipper winner Bounding Away. But I would never consider myself being mentioned in the same sentence as Tommy Smith.”

Tregea can also become the first Toowoomba trainer to win the Stradbroke since Norm Higgins did it in 1973 with Lucky Cloud.

“It would be a feather in the cap for Toowoomba which has been a great training centre for more than a century,” he said.