Trapeze Artist Primed For Group One 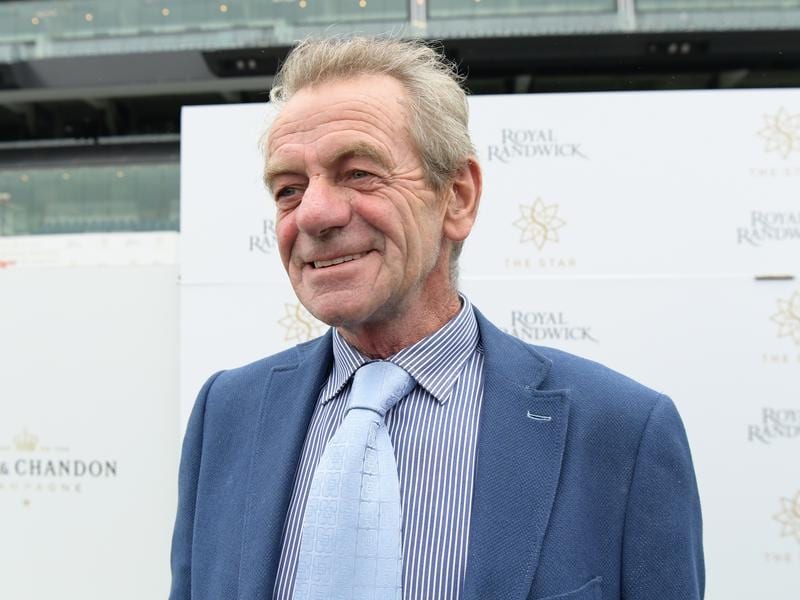 Jockey of the moment Blake Shinn will ride Trapeze Artist in the Canterbury Stakes as the horse bids to erase memories of his fourth in the Expressway and add a fourth Group One win to his resume.

Shinn rode three winners at Randwick on Saturday and was lauded for his ride on Happy Clapper, a gallant second to Winx in the Group One Chipping Norton Stakes.

The beaten favourite in the Expressway Stakes (1200m) won by Alizee on February 2, Trapeze Artist may have disappointed punters but not his trainer Gerald Ryan.

He has won two barrier trials ahead of Saturday ‘s Group One sprint over 1300m at Randwick with Shinn aboard.

Ryan puts the Expressway down to the soft track.

“I wasn’t disappointed with him and he has done extremely well since.”

Trapeze Artist heads six Group One winners among the 12 entries taken on Monday with nominations extended to Tuesday morning.

Several of the 12 including Brave Smash, Shoals and Champagne Cuddles are also still in the mix for the Newmarket Handicap at Flemington.

After the Canterbury Stakes, Trapeze Artist will try to defend the TJ Smith and All Aged Stakes but Ryan has all but ruled out a trip to Royal Ascot.

“He will run in those races as he did last year and then probably go to stud,” he said.

The four-year-old’s owner Bert Vieira fielded offers from studs for Trapeze Artist last year in favour of a tilt at the $13 million Everest in which he ran a gallant second to Redzel on a heavy track.

Redzel heads six nominations for the Group Two Challenge Stakes (1000m) which include Jungle Edge and Viridine who ran second and fourth behind him in the race last year.

Estijaab will be having her second start since she won last year’s Golden Slipper when she runs in the Challenge.

She finished second to Fiesta in the $1 million Inglis Sprint on February 9 and won a barrier trial last Friday..

Ball Of Muscle and Jonker rounded out the entries taken on Monday.