Trapeze Artist Nomination To Be Auctioned 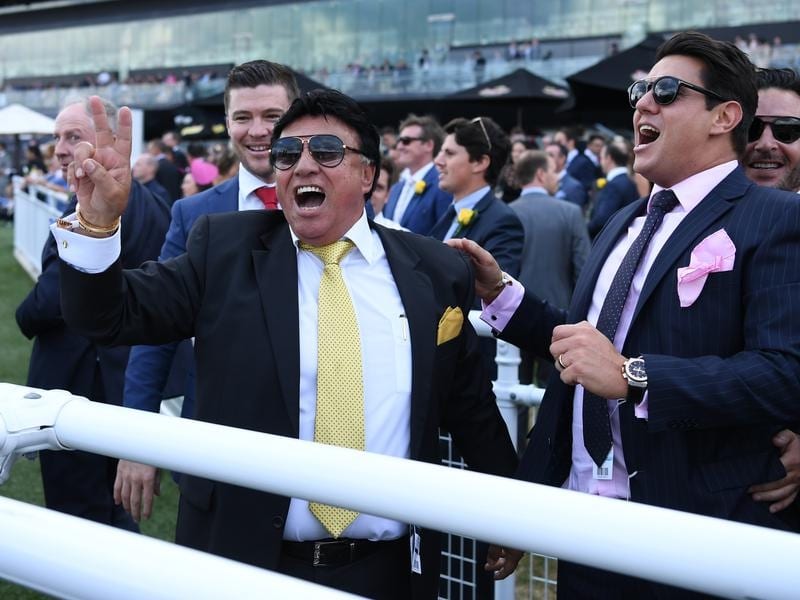 Owner Bert Vieira is to auction a nomination fee to his future stallion Trapeze Artist with all proceeds to go to injured jockey Tye Angland.

Trapeze Artist has won four Group One races, three last season with Angland aboard and last week’s Canterbury Stakes when he was ridden by Blake Shinn.

Angland suffered a spinal injury in a fall in Hong Kong in November and, after several surgeries, has been confirmed as quadriplegic.

Widden Stud is to stand Trapeze Artist in spring on behalf of Vieira with the horse scheduled to have two more starts, the TJ Smith and All Aged Stakes, before he is retired.

The nomination to Trapeze Artist will open the Inglis Chairman’s Sale on May 3.

Vieira said he hoped his gesture would assist the Angland family financially in what is a challenging time.

“I’m very proud Tye rode Trapeze Artist for us and did such a wonderful job with the horse,” Vieira said.

“What happened to him with the fall and the effect that will have long-term on his young family, this is just a little thank you from the Vieira family.

“I hope it helps him with his recovery and I want Tye to know he can ride for me at any time when he recovers.”

Angland declared Trapeze Artist the best horse he had ridden.

“Erin, myself and our three children are extremely appreciative of the kind gesture from the Vieira Family,” he said.

“I hold Trapeze Artist in the highest regard as the most talented horse I rode during my riding career.

“We feel extremely honoured to remain in Trapeze Artist’s future career at stud.”

Widden’s Antony Thompson said Trapeze Artist was almost fully booked for his first season even though it has only been a week since it was confirmed he would stand at the stud.