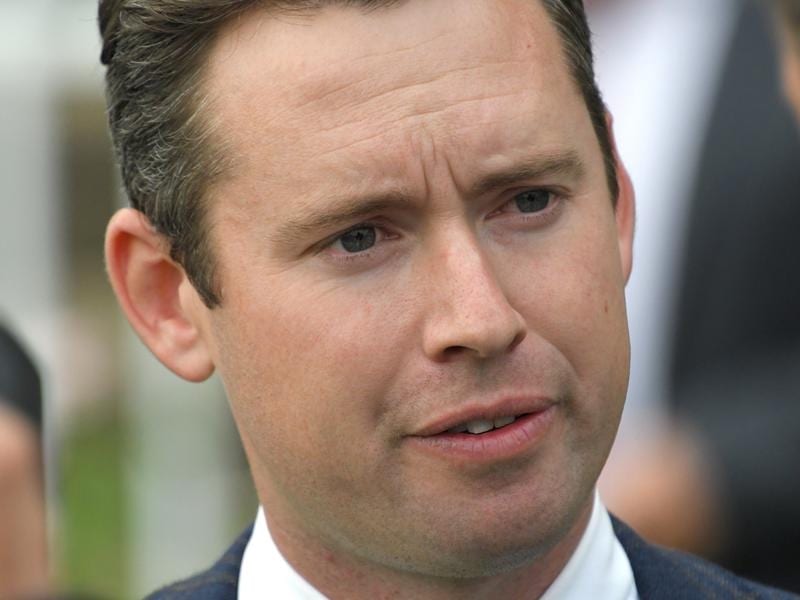 The Gai Waterhouse team is once again targeting the VRC St Leger at Flemington, with Transact out to become the fourth horse from the stable in the past seven years to win the staying race for three-year-olds.

Waterhouse, who has been training in partnership with Adrian Bott in recent seasons, won the Listed VRC St Leger with Hippopus (2013) and Order Of The Sun (2014) before the partnership also won last year’s edition with Runaway.

Transact heads to Thursday’s Listed 2800m-race after a last-start second in the Listed Galilee Series Final at Caulfield.

“It’s a race we like to target each year and having the stable down in Melbourne the past few years has really helped us achieve that and bring the right types of horses down there from Sydney,” Bott said.

“I think we’ve got the right type of horse again this year in Transact.”

Transact was brought from Sydney to Melbourne for last year’s Geelong Classic (2200m) in which he finished sixth at the end of his spring campaign while the St Leger will be his fifth run this preparation.

He settled just outside the leader in the Galilee Series Final last start before taking over at the 800m.

Secret Blaze got the better of him early in the home straight to put the race away and Transact kept grinding away to comfortably hold second.

He steps up another 400m on Thursday.

“That’s probably why a race like the St Leger is ideal for him.

“He might not have the natural brilliance over those shorter trips. He doesn’t quite have that turn of foot but he’s very tough and he’s very honest. He can stay.

“A good staying test like this for the three-year-olds is what he needs. He puts himself on the pace and he will just grind away.

“Hopefully he can just outstay them and out-slog them.”

Victoria Derby runner-up Stars Of Carrum is the highest-rated runner in the capacity field and was the $2.40 favourite on Tuesday with Transact second favourite at $5.50.

The Anzac Day Stakes (1400m) for two-year-olds is the other Listed race on the program and the unbeaten Anthony Freedman-trained colt Super Seth headlines the field of eight.