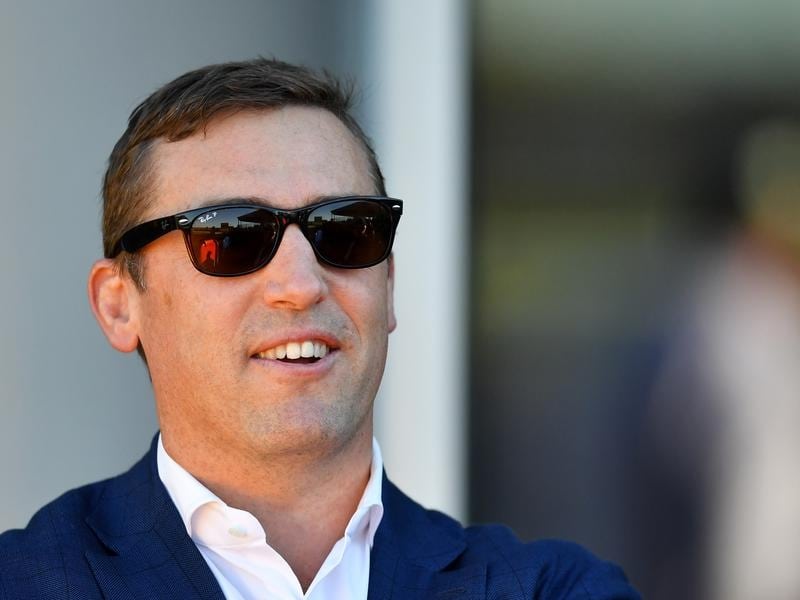 Premier trainer Tony Gollan believes he can reach the Holy Grail of Queensland racing and train 100 metropolitan winners next season.

Gollan goes into the final week of 2017/18 season with 88 metropolitan winners and his fifth straight premiership trophy on the shelf.

It has been a good season all round for Gollan who has trained 134 overall winners and his stable has won nearly $6 million prize money.

Gollan has trained well over 700 winners since moving to Brisbane from Toowoomba full time eight years ago.

The premier trainers in Sydney and Melbourne have regularly gone past 100 winners for the season but it has been a distant wish in Brisbane.

“Our stables aren’t as big as those in the south. But any year you can have more than a winner for every box you have, which we did this season, it is a good effort,” Gollan said.

“But I have some really nice yearlings about to turn two and our current crop of two-year-olds look capable of training on.

“It means 100 isn’t too far fetched. After all I have had 99 seconds, many by a nose, in metropolitan races this season.”

Gollan has one confirmed runner and one emergency at Doomben on Wednesday and has entered 13 horses for Saturday’s final metropolitan fixture for the season.