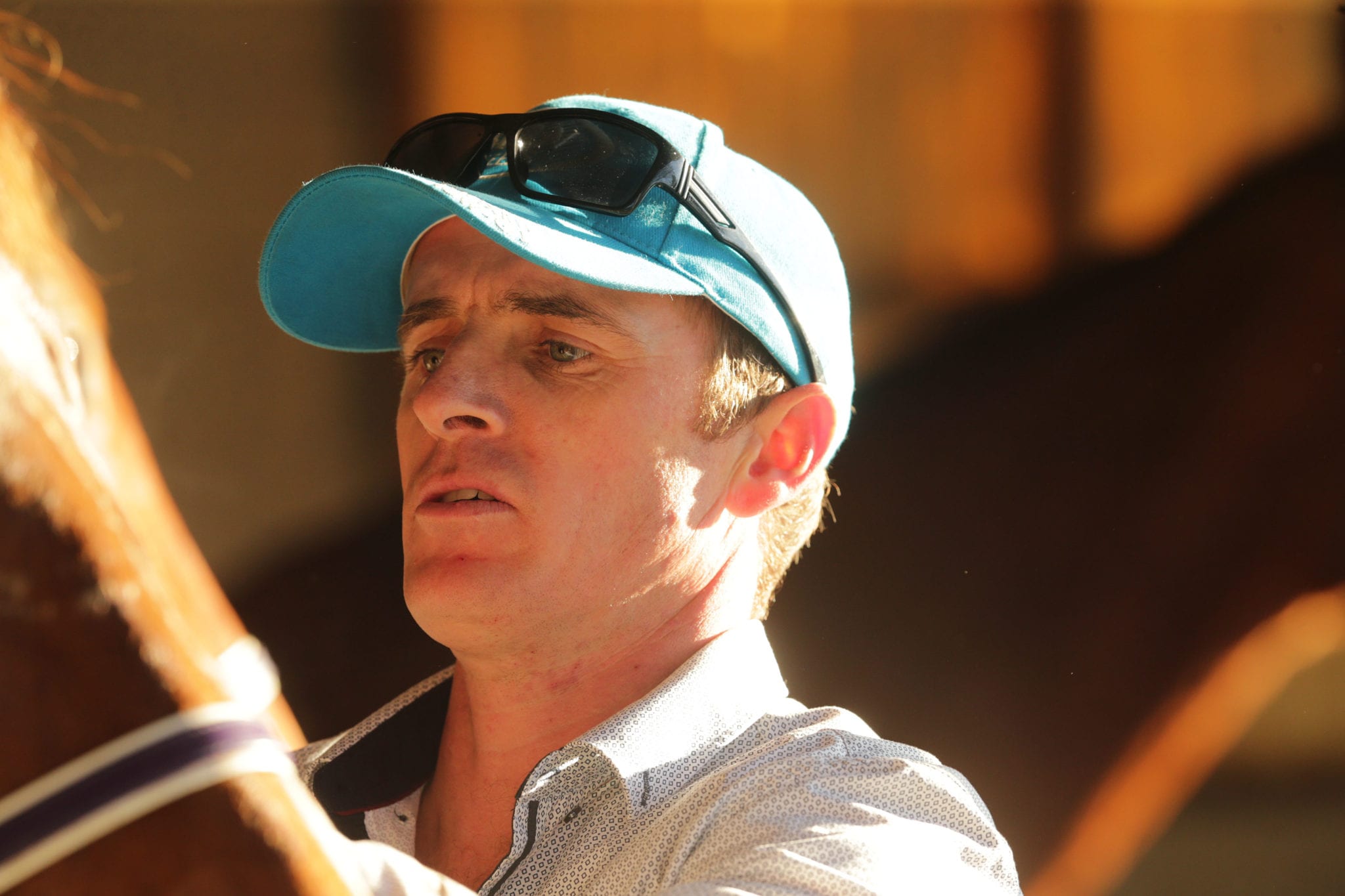 Te Awamatu trainer Clayton Chipperfield is thanking his lucky stars that he has his 60 acre property to keep him busy over the Covid-19 alert level four lockdown period. “I don’t know how these people are getting on in town,” Chipperfield said. “We have got 60 acres, so there is still plenty of work to do on the farm.”

While the Waikato conditioner has been kept busy on his property, he was also able to utilise it over the Easter weekend to take his young family on a little adventure. “We jumped in the horse truck and we drove to the back of the farm and camped out over the Easter weekend,” he said. “It got us away from home, but we were still on the property. It was quite good and something different. We are just trying to make the most of what we can do.”

Catalyst then went over to Australia where he caught the eye of Australian punters with his brave runner-up performance behind Alligator Blood in the Group 3 CS Hayes Stakes (1400m). He disappointed when finishing sixth in the Group 1 Australian Guineas (1600m), but scans revealed he had bruised fetlocks.

Catalyst subsequently returned to owner Dick Karreman’s Cambridge farm, The Oaks Stud, where he has thrived according to Chipperfield. “He has done very well. He’s 518 kilos, he was 460kg when he won the Guineas. He is doing absolutely brilliant,” Chipperfield said. “He is out at the Oaks and he will come back to me at the beginning of May.”

Chipperfield has been over the moon with the way Catalyst has performed and said he was a godsend in his first season as a professional trainer. “Getting a Group 1 with Catalyst was a real buzz, particularly in our first year of doing it,” he said. “A result in Australia would have been great, but his run in the Guineas over there was under par and it was good that we found a reason why. “Had we done all the tests and found nothing we would have been a bit worried.

“We have done a bit of corrective shoeing with him since he has been home and making sure the same pressure is on all four joints. “The Matamata vets and Rick Williams (The Oaks Stud General Manager) will already have a plan in place to have everything looked over again before he comes back in with me.”

Chipperfield said the trip across the Tasman with Catalyst was a great experience and he is hoping to return in the spring to tackle some major Australian races. “It was brilliant. I had been over there as a rider, but to take a horse over there with a live chance was a great buzz, the atmosphere was incredible. We got treated great over there, everyone wanted to help out. “It was certainly an opportunity of a lifetime to go over with a horse like him in my first year. It put us on the map.”

While Australia is firmly in Chipperfield’s sights, he said Catalyst would likely have a couple of starts in New Zealand to begin his spring campaign. “Plan A would be going to Hawke’s Bay for the first (Group 1 Tarzino Trophy, 1400m) and possibly the second leg (Group 1 Windsor Park Plate, 1600m) of the triple crown. After the second leg we will decide where we will go.

“We may head over to Australia and run in the Golden Eagle, which is a 1600m four-year-old race. But if he does stick around for the third leg (Group 1 Livamol Classic, 2040m) at Hastings and does run quite well over 2000m we can look at the Cox Plate (Group 1, 2040m) as well. “If he runs as good as he looks at the moment and comes back as good as he was we are certainly going to be in for an exciting spring.”