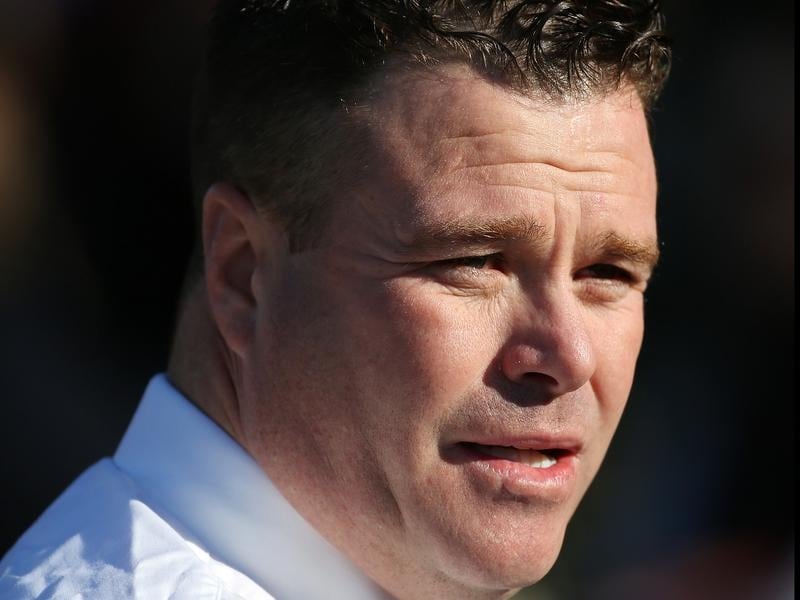 Cranbourne trainer Richard Laming has been suspended by the Racing Appeals and Disciplinary Board over a race day administration charge.

Laming was charged by Racing Victoria stewards following a race day stable inspection when the horse Patient, engaged to race, and subsequently scratched, at Sandown on February 7, was administered a medication Accent by nebuliser in contravention of the rules.

At the RAD Board hearing on Thursday, Laming pleaded guilty and was suspended for two months from September 6.

Laming has three runners engaged at Caulfield on Saturday, including Jamaican Rain in the Group Three Cockram Stakes along with one runner at the country venue of Warracknabeal.