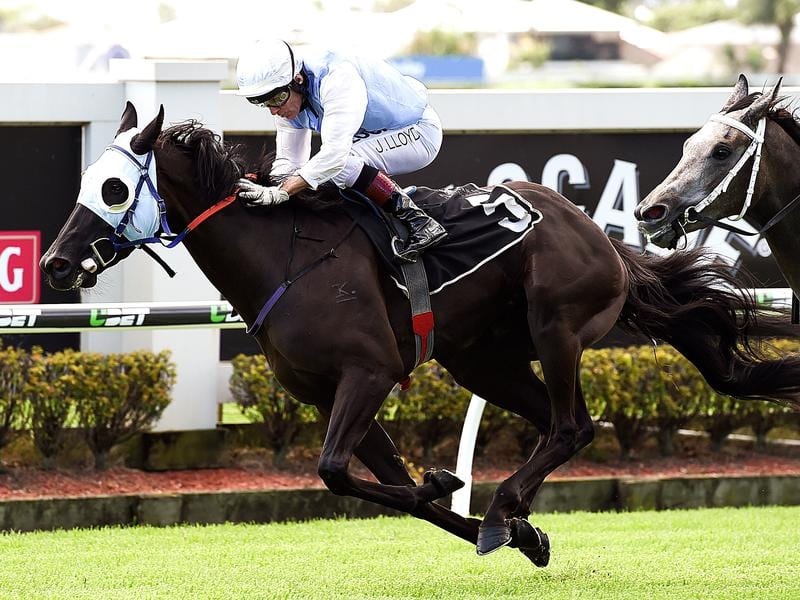 Trainer Les Ross has stolen a march on some of Miss Sara’s Eagle Farm rivals by ensuring the filly had a grass track gallop earlier this week.

The grass tracks at Eagle Farm and Doomben were closed on Tuesday after heavy overnight rain but Ross was able to get Miss Sara to seaside Deagon where she had a hit-out.

Miss Sara came into calculations for Saturday’s Eagle Way Series Final with a fighting third in her heat over 2000m two weeks ago.

Ross admits he was surprised by the effort as he had intended to spell Miss Sara after that race.

“To be frank I had two in the race and I was surprised when Miss Sara beat the other one home. Miss Sara hadn’t been racing well and I thought it might be time to spell her and start all over again,” Ross said.

“But it was a good run and it showed she might be a stayer. If she goes well we might have an Oaks filly.”

Miss Sara has won only one race but she was an honest performer for Ross against some class two-year-olds.

“We gave her a chance in the Group One J J Atkins Stakes and she finished midfield so I think she has some class,” Ross said.

The Atkins was won by The Autumn Sun who has since gone on to claim two more Group One races and is the leading contender for this season’s three-year-old honours.