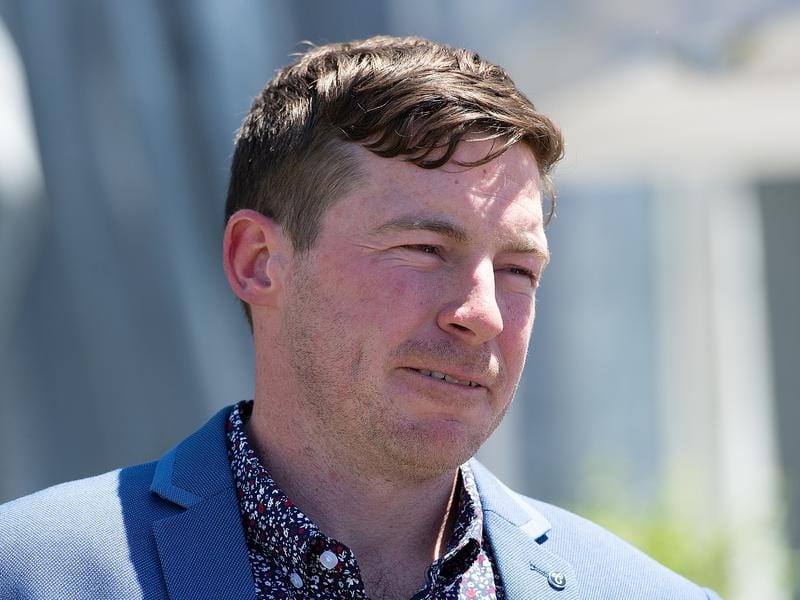 The inquiry into four alleged positive swabs from horses trained at Toowoomba by Ben Currie has been deferred to allow a legal issue to be resolved.

The inquiry was to have begun in Brisbane on Monday but the date was vacated by consent in the Supreme Court on Friday.

Currie faces four charges relating to alleged prohibited substances being found in Wicked Trilogy at Kilroy on December 2, 2017 and three in 2018 – Shakira at Toowoomba on January 28, Karaharaga at Rockhampton on July 6 and Dreamscope at Toowoomba on September 16.

The Queensland Racing Integrity Commission has not made public the nature of the prohibited substances.

Currie’s lawyers filed a Supreme Court application which was to be heard on Friday.

It was to be argued stewards had erred in not allowing Currie’s solicitor Michael O’Connor to attend Monday’s inquiry to advise his client.

It was also to be argued Monday’s inquiry should be vacated until after a further application to the Supreme Court was heard next month.

That application is in regard to 28 unrelated charges Currie is facing and is set down for a Supreme Court judicial review on February 22.

On Friday the parties agreed that as the matter of legal representation in inquiries was central to both cases they should be heard together on February 22.

It is now unlikely either matter involving Currie will have a result for several months.