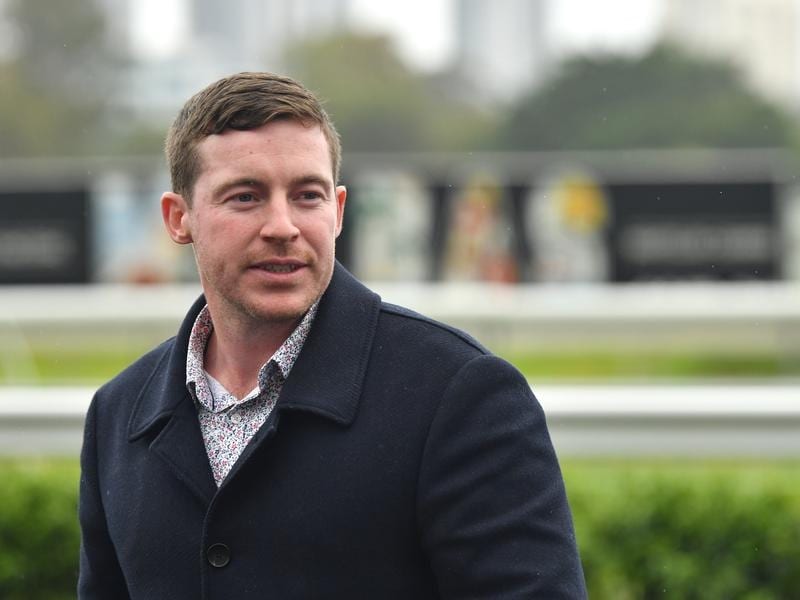 Toowoomba trainer Ben Currie has been granted an extension of a stay which will allow him to continue training through Easter.

Currie gave phone evidence on Thursday from Bali where he is at a wedding, during a hearing in the Queensland Civil and Administrative Tribunal.

He was suspended in February when stewards charged him with seven offences which were the result of text messages discovered on his phone.

Currie sought an internal review and was granted a stay pending the result of that review.

The internal reviewer found against Currie and he went back to QCAT to get a further extension of the stay.

Currie faces 42 allegations in total and has also been training on a separate stay but Thursday’s hearing only involved the seven charges from February.

Some other charges are set down to be heard or finalised next week.

Currie has not been found guilty on any of the 42 allegations to date.

In agreeing to extend the stay order QCAT Member Steven Holzberger said on the balance of convenience he could see a clear detriment to Currie.

“He employs 15 people and to not grant the stay would in effect shut down his business,” Mr Holzberger said.

“On the other hand I can’t see to grant a stay undermines the integrity of racing.”

Much of Thursday’s hearing was taken up with argument about the meaning of the words “harped” and “harped up” found on Currie’s phone.

Stewards have alleged the comments involve the use of a jigger or electrical device on horses.

Currie told the hearing he had used the words to mean a horse was being primed or fine-tuned with a strong gallop and he had no knowledge of jiggers or electrical devices.

He told the hearing he could not understand why anyone would use a jigger or electrical device.

“They would be useless. A horse can only go so fast. You can’t make them go faster,” Currie said.

“I have been saying they (harped and harped up) can have multiple meanings.

Scott McLeod QC, for the Queensland Racing Integrity Commission, made reference to 10 statements made by various jockeys and trainers regarding their understanding of the words harped and harped up.

He outlined how they ranged from an understanding the words referred to a battery giving an electric shock to one who thought it was a musical instrument.

“They demonstrate Currie is the odd man out in the racing industry. They are overwhelming consistent in what they had to say,” Mr McLeod said.

McLeod said Currie faced serious charges and for him to continue training undermined the integrity and image of racing.

Jim Murdoch QC, for Currie, said it was important to note Currie had not been found guilty on any charge.

He said stewards had tried to suspend Currie on only the charges and particulars not tested evidence.

“The balance of convenience clearly falls in favour of Currie getting a stay,” Murdoch said.