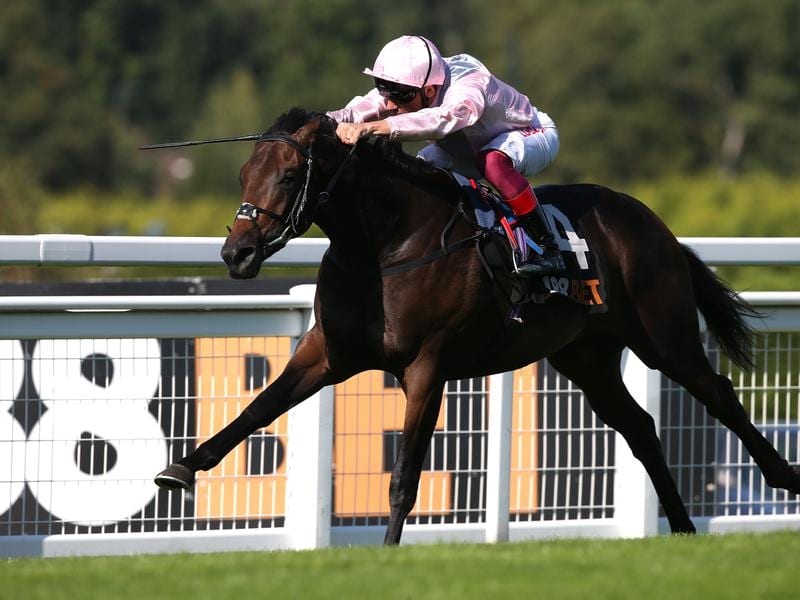 Ten Sovereigns is the new favourite for the 2000 Guineas following the withdrawal of Too Darn Hot from the colts’ Classic at Newmarket.

Too Darn Hot had headed the market throughout the winter for the Guineas on May 4 after going through his juvenile campaign unbeaten and being crowned champion European two-year-old.

He did not make the Greenham Stakes at Newbury because of a splint problem and trainer John Gosden had stressed he would not be rushed if he did not have the requisite time to have an adequate preparation for Newmarket.

Gosden told the Racing Post he would look at either the Dante Stakes at York on May 16 or the Irish 2000 Guineas at the Curragh nine days later for the colt who is owned by Lord and Lady Lloyd Webber.

Bookmakers reacted by promoting the Aidan O’Brien-trained Ten Sovereigns, the unbeaten winner of the Middle Park Stakes, to the front of the market at around 11-4, ahead of the Andre Fabre-trained Persian King.

Too Darn Hot remains favourite for the Epsom Derby at 6-1.