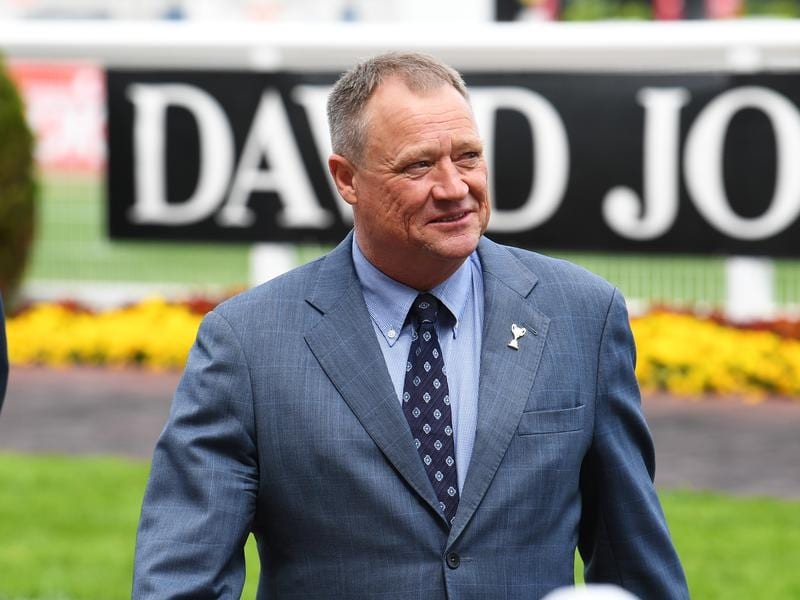 The similarities between the stablemates are well documented with both by star sire Zoustar and both being placed in the Maribyrnong Plate Trial before coming to Queensland to undertake a Magic Millions 2YO Classic campaign.

Sunlight won the Classic this year after finishing third in the Trial and has gone on to be one of the best horses in Australia, taking her prize money past $3 million with her win in the Group One Coolmore Stud Stakes at her last start.

Sun City has had one start for a second in the Maribyrnong Trial before having a spell.

The colt trialled at Doomben last week and was a handy second in solid time.

McEvoy realises that every second person he meets will ask him to compare the two.

“Well she finished third in the Plate and he finished second so he must be better,” McEvoy joked.

“But she has gone on to be wonderful for my stable and he still has a lot of work to do.”

McEvoy said Sun City had thrown away the Plate Trial at the start of the race and had been unlucky.

Sun City has drawn barrier one in the Listed Phelan Ready Stakes at Doomben on Saturday.

“Saturday will be the first step in his Millions campaign. After that race we will sit down and map out he rest of his lead up to the race. Obviously a lot depends on how he goes.,” McEvoy said.

Jeff Lloyd will ride Sun City on Saturday but McEvoy said Craig Williams was likely to have the offer of the ride for the rest of his campaign.

McEvoy has another expensive Zoustar youngster in Queensland for the Millions in filly Just Zerene who had a jump-out at Eagle Farm on Tuesday.

She was entered for the Calaway Gal Stakes on Saturday but McEvoy decided to leave her for another day.

“We will find a race for her and then look at the Millions,” he said.