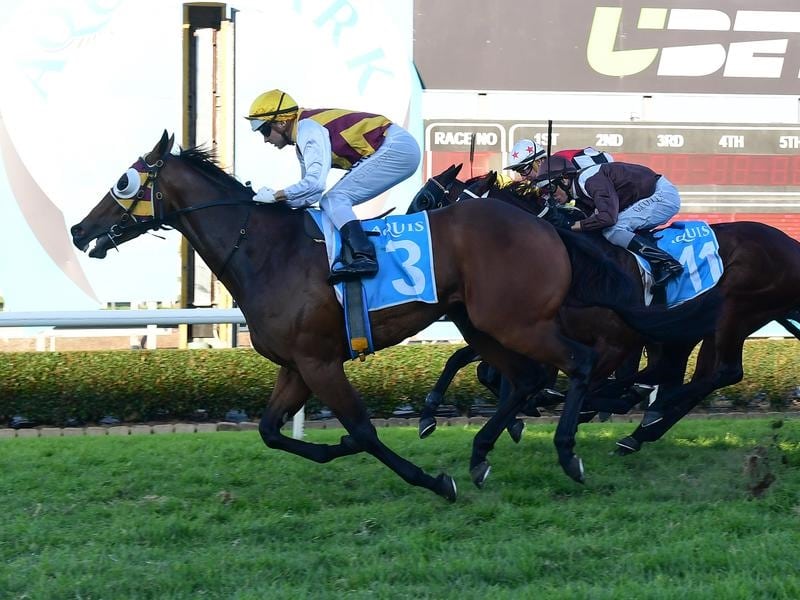 Tony Gollan has broken his own record for the number of winners by a trainer in a Queensland metropolitan season with three meetings to spare.

Gollan set the record at 86-1/2 in 2015/16 and Daring Deeds’ win at the Gold Coast on Wednesday was his 87th metropolitan win for this season.

It was his 131st winner on all tracks and puts the icing on Gollan’s fifth-straight metropolitan premiership.

“I am really happy with breaking the record. At the start of the year I wasn’t expecting it but it has been a great team effort,” Gollan said.

“It was also a great feeling to break the record with a horse owned by Linda and Graham Huddy who have been terrific supporters.”

Daring Deeds went against the leaders’ bias of the day when he came from near last to win out wide on the track.

It was jockey Brad Stewart’s sixth win from his past seven rides.

“Brad has been working hard and at his best there is no better rider,” Gollan said.