Tinkermosa Wins Belle Of The Turf 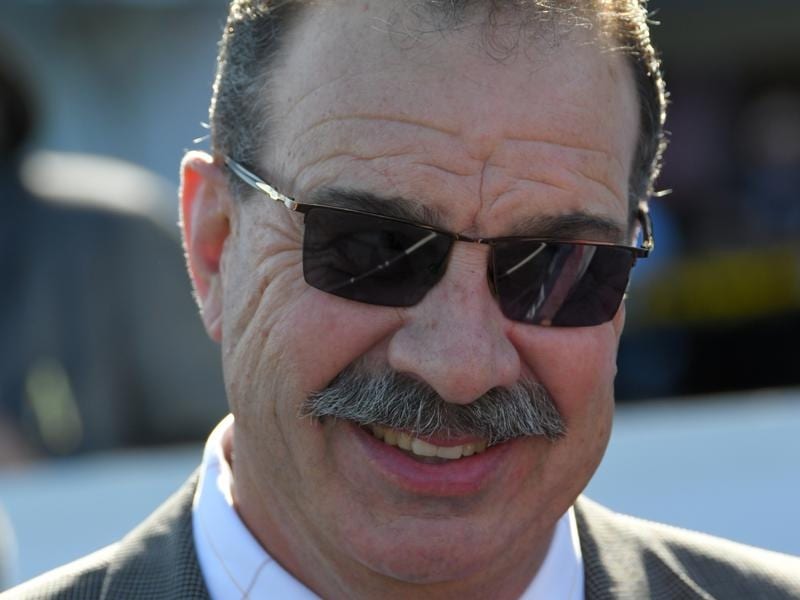 A day after producing Luvaluva to win the Summer Cup, trainer John Sargent has claimed another Group Three win with Tinkermosa in the Belle Of The Turf Stakes at Gosford.

Although Luvaluva had not won for more than 18 months she was well-supported to win the Summer Cup at Randwick while Tinkermosa was at $20 for Friday’s Gosford feature over 1600m.

Punters were wary after Tinkermosa finished last at Randwick on December 7 and was subsequently found to have cardiac arrhythmia and send back to the trials.

After Whiskey Shooter and Toryjoy set a cracking pace, Tinkermosa stormed late to beat Statuesquely ($10) by a short neck with three-year-old Saas Fee ($3.60) third, another 1-1/4 lengths away.

The win capped the return of jockey Jeff Penza from serious injuries which sidelined him for almost a year.

“Me and this horse go back a long way. I broke her maiden on her here.

Sargent’s foreman Campbell Ashby said the mare had shown no signs of any problems after her previous start.

He said Tinkermosa may head to Melbourne in the new year with several mares races on offer.

Earlier at Gosford, the Peter and Paul Snowden-trained Hightail took out the Listed Gosford Guineas (1200m).

Hightail was having the second start of his campaign after his first-up second to Diamond Thunder in the Wyong Magic Millions 3&4YO Stakes earlier this month.

Ridden by Hugh Bowman, Hightail ($5) came from back in the field to nab stablemate Battleground ($19) to win by a neck with another three-quarters of a length to the Mark Newnham-trained Splintex ($4.60).

“They went very quick. He got a nice drag up behind them and pulled out at the right time and just managed to get the stablemate.

“He’s (Battleground) done a great job too. Hopefully he’s got some sort of hope in the maiden on the Gold Coast in a couple of weeks.”

Hightail is now the third favourite for the $2 million Magic Millions Guineas at the Gold Coast on January 11 behind Alligator Blood and Diamond Thunder who clash at Eagle Farm on Saturday.