Long Wait Over For Luvaluva In Summer Cup 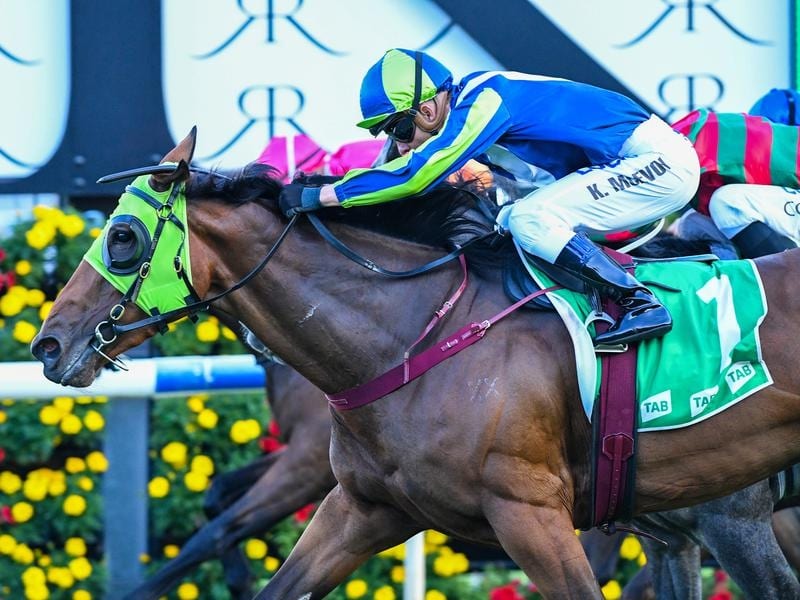 More than 18 months after signalling her class with a Group Three win, Luvaluva has claimed an overdue victory in the Summer Cup at Randwick.

Since her triumph in the Adrian Knox Stakes (2000m) as a three-year-old in April 2018, the John Sargent-trained Luvaluva has raced in top company but struggled to crack it for another first prize until Thursday.

And she made it look easy, striding clear to beat Black On Gold by 2-3/4 lengths under a confident ride from Koby Jennings.

Sargent had kept Luvaluva to shorter distances this campaign with her mission last month’s $1 million The Gong (1600m) at Kembla Grange.

She finished sixth as the equal favourite then developed a minor infection in a hock which scuppered plans to take her to Perth or New Zealand on a Group One mission.

The trainer decided to give her one more start before a short spell, taking her back up in distance to the 2000m of the Group Three Summer Cup.

“It’s a long time since she won but she’s always been against the best horses,” Sargent said.

“We produced her against the best three-year-olds and she won but it has taken a while since.

“It’s just been one of those years for her but hopefully those things are all behind us now and she can bounce into 2020.”

The win was Jennings’ first at Group Three level with his biggest previous success the Provincial Championships final on Bobbing.

Jennings was unsure how connections managed to select him for the Luvaluva ride but was grateful they had thought of him.

“It’s such a relief to officially knock off a Group race,” he said.

“I’ve won a few races that were worth more than this but they weren’t Group races and these are the races we grow up wanting to win.

“I think anyone could have done the job on her today.

“This was her race. I felt I was the winner a long way out.

“I was swinging off her at the half mile and I didn’t have to move an inch, she just did it all on her own.