Time To Torque Out To Pet Distance 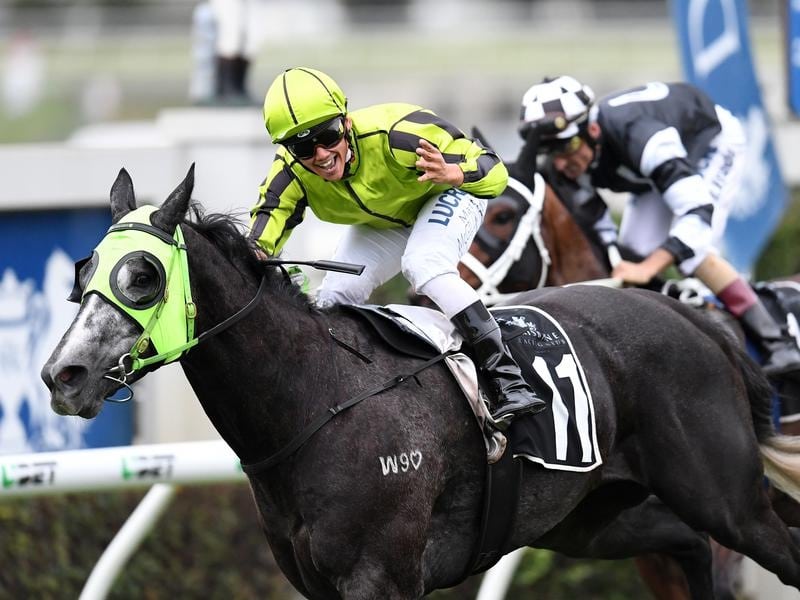 Talented Time To Torque’s return to his pet distance of 1400 metres could end a frustrating run of unlucky runs for the gelding at Calpundra.

But in his seven runs since he has not finished worse than fifth and in each case there were some excuses.

Trainer Gary Doughty has a stack of time for the gelding who he bred and part owns.

The gelding has won four times at 1400 m and been placed a further five times at the distance but Doughty believes the gelding could have an even better overall record.

“He was beaten only a length in the all greys race at Flemington during the carnival when he didn’t have much luck and that has pretty much been the story since, ” Doughty said.

Time To Torque will tackle Saturday’s Maroochy Surf Club Open Handicap (1400m) at Caloundra on the back of two runs since a spell.

“He got run off his feet when fifth first-up behind Tarzan over 1050 metres and then we ran into Order Again who was brilliant when second at Doomben last time,” Doughty said.

“When you get back in your races you need some luck.”

A former Group One-winning jockey, has trained four winners in two months in his new career as a trainer.