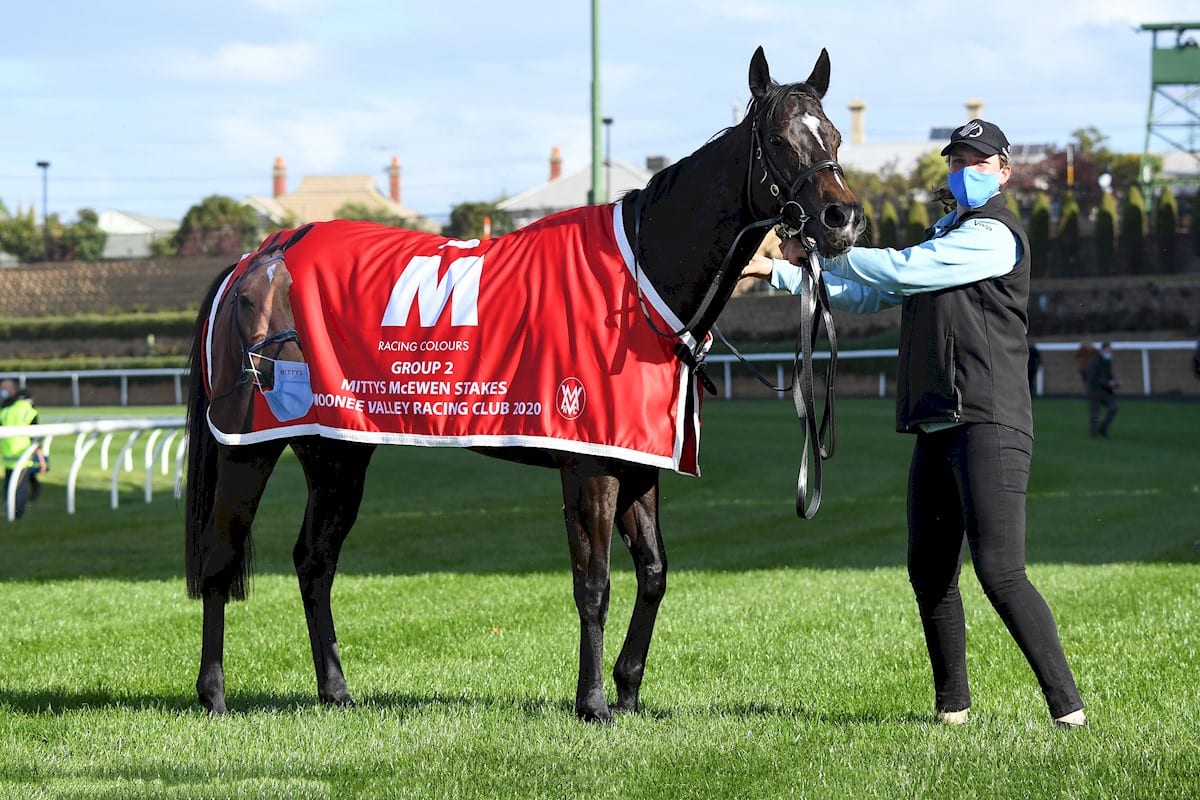 With travel from NSW to South Australia and then Queensland considered too much for Group 1 winning mare Bella Vella, her trainer Will Clarken has called an end to her racing career.

Clarken issued a statement on Wednesday calling the career over for the daughter of Commands after finishing 11th to Eduardo in the Group 1 Galaxy (1100m) at Rosehill last Saturday.

It was planned Bella Vella would return to Clarken’s Morphettville stable to defend her crown in the Group 1 Sangster Stakes (1200m) on May 1 before travelling to the Gold Coast to be sold at the Magic Millions National Broodmare Sale later that month.

“Although she has come through Saturday’s run in excellent condition, I have decided the travel back to Adelaide for the Sangster and then on to her final destination under our care, the Gold Coast National Broodmare Sale in May, is unnecessary,” Clarken said.

“Bella Vella has been a life-changing horse for me, and my priority now is to give her the best chance to be in top condition to demonstrate what a quality mare she is as she starts the path to her new career at stud.

“Since arriving in my stable in May 2019, the good fortune and profile she has brought to Clarken Racing has been untold and far beyond our expectations.

“The overwhelming enthusiasm she put into her race-day performances and her unique character made her an exceptional horse. She was tough, genuine, professional and a pleasure to work with.”

Bella Vella was purchased for $22,500 from the broodmare section of an on-line auction.

Under Clarken’s care she won seven races. Besides the Sangster Stakes, Bella Vella also won the Group 2 McEwan Stakes (1000m) at The Valley while also finishing third in the Group 1 Moir Stakes (1000m).