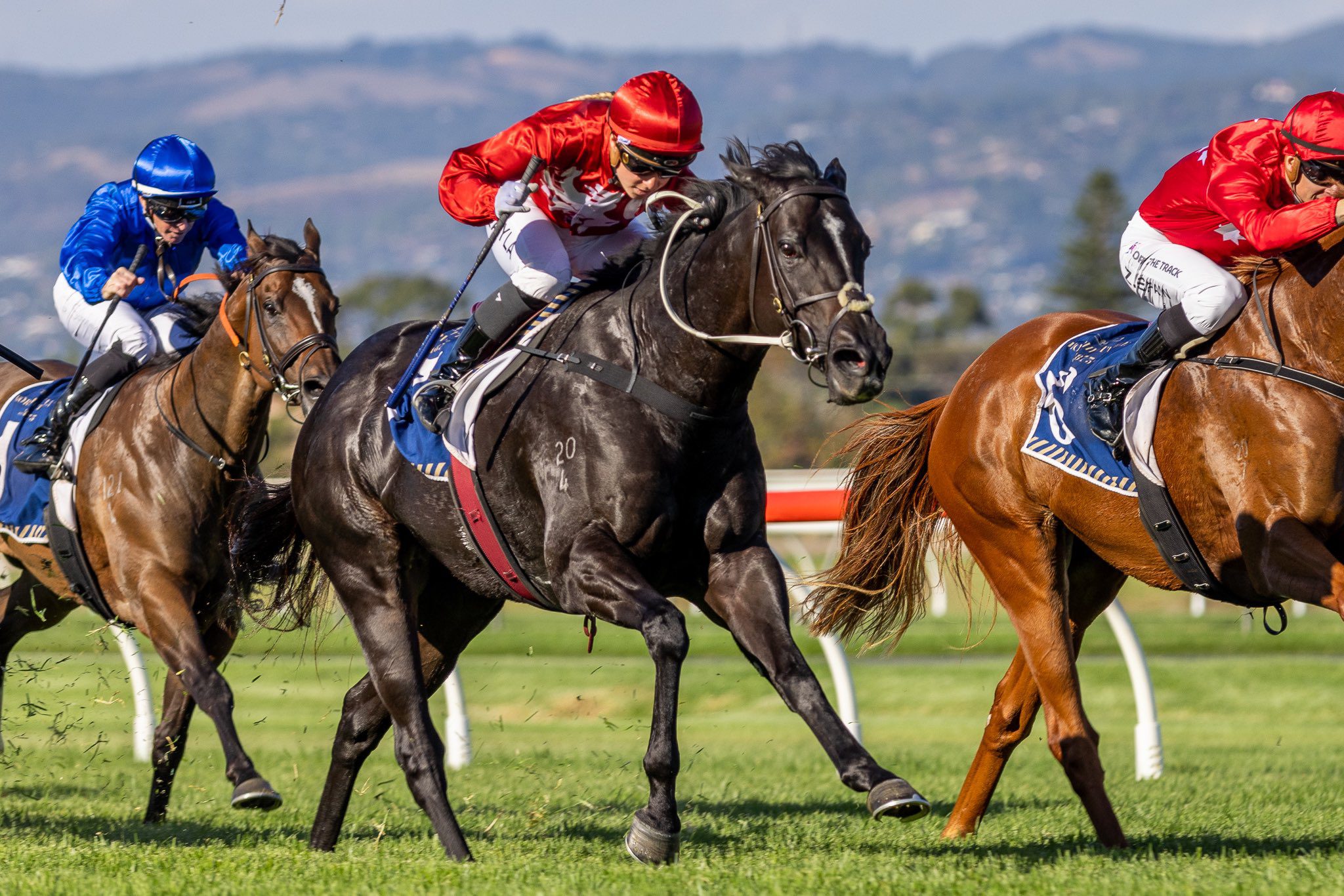 Bella Vella has returned in brilliant fashion from a failed stint in the breeding barn to take out the Group 3 R N Irwin Stakes (1100m) at Morphettville.

Sent out a $5.50 chance with online bookmakers after a recent trial win, the now seven-year-old mare lead throughout under Kayla Crowther before having to dig deep to fend off a determined Instant Celebrity on her inside over the closing 200m, showing she still has what it takes at top level to claim the win by 0.2 of a length.

The Group 1 winning mare was retired in March last year before being sold for $1.9 million at the Magic Millions National Broodmare Sale to Rosemont Stud. She was covered 3 times by champion stallion I Am Invincible last season, but for no identifiable reason did not go in foal.

“She was only retired because the breeding season was coming up, it wasn’t through injury or lack of form, so we thought, ‘Do we have a bit of a look’?”

Sent back to the stable of Morphettville trainer Will Clarken, the mare has only pleased in preparation for her return to the track.

“Bella Vella has taken us on an amazing ride, I would never have guessed we would be back here again. And also, so confident that she’s going to run well again. It’s been incredible and we’re looking forward to getting her back to the races on Saturday,” Clarken said earlier in the week.

“Obviously, in my care and Clarken racing, first and foremost is the horse’s health and wellbeing. And, being under the new management of Rosemont, they were on the same page with that. So, we’ve gone through all the elements to make sure she’s fit and well and happy. And we can’t fault her.”

Clarken Racing took to social media after the win, stating,

“There are no words to describe what this mare means to the stable and we are so proud to have been given the opportunity to have her return to the race track and return she did.

“What an absolute QUEEN.”