Tigre Royale makes it four in a row 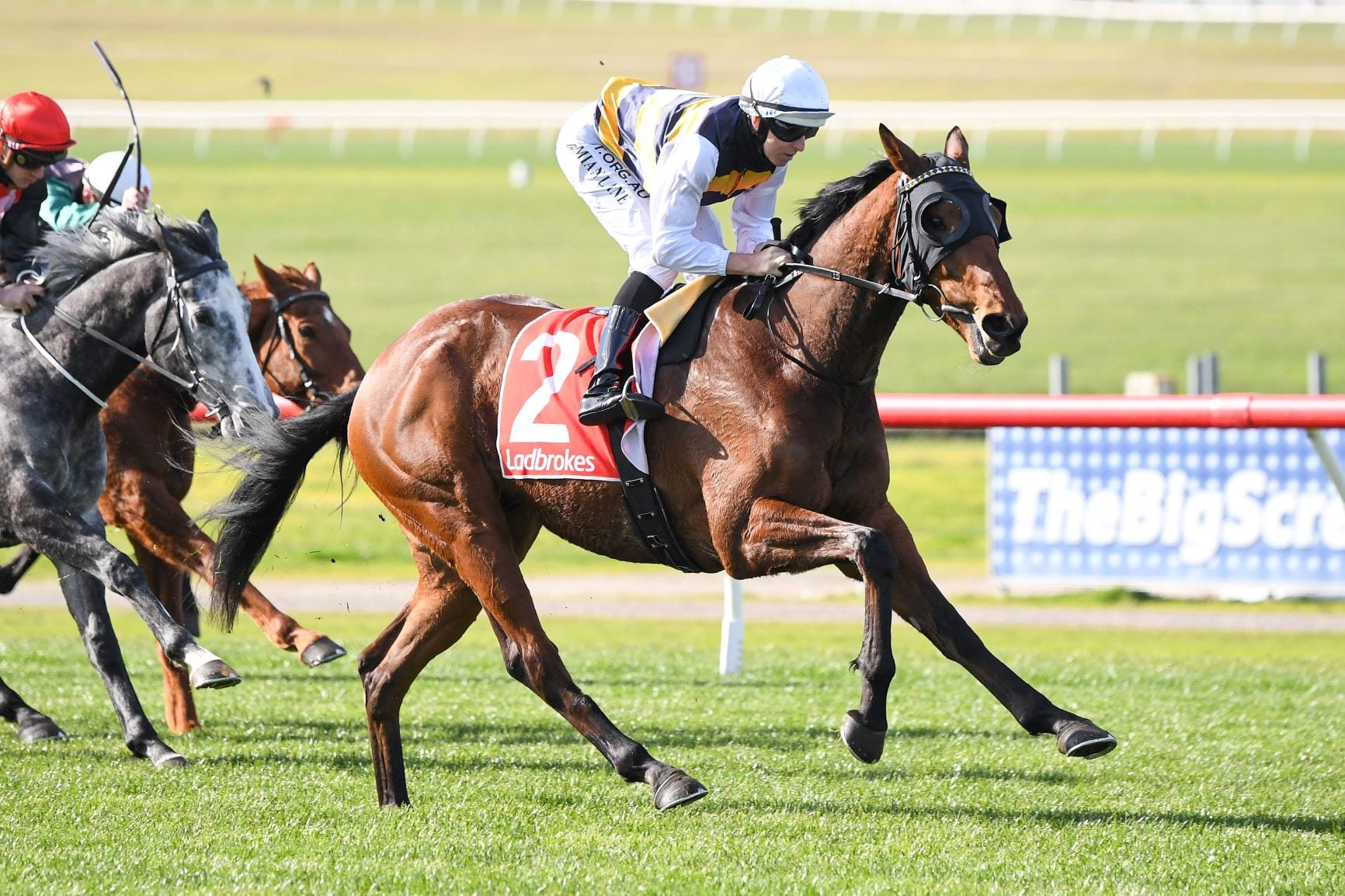 Progressive galloper Tigre Royale continued on his winning way when he dominated his rivals over 2400m at Sandown on Sunday. The Archie Alexander-trained five-year-old was gunning for his fourth win in a row and never looked in danger of defeat once rider Damian Lane asked for a serious effort in the home straight.

The Redwood gelding scooted clear with Lane having plenty in reserve as the pair hit the line nearly two lengths clear of their nearest rival. Alexander was pleased with the comfortable victory but is not one to get ahead of himself. “You’re always on the glass half-empty side as a trainer and you’re happy when they pass the line,” he said. “When I saw Damian Lane hadn’t moved at the top of the straight and the others were inferior horses, and he was travelling much better than them, I was a bit more relaxed then. “But until they’re in front you only start to settle down then.”

The victory was the sixth in 18 starts for the horse who has found his form of late since commencing his campaign back in December last year.” “It’s incredible, and full credit to all of my staff, and Cheryl Weller who we use down at the beach, and everyone that has something to do with this horse,” Alexander said. “I think he’s been in work for ten months and to win four-in-a-row, you can’t see a rib on him, he’s in great form. He’s not at all tired and we’ve kept him ticking along. “The horse is going from strength-to-strength.

“Twelve months ago, we didn’t have a huge opinion of him and he’s kept on improving. We thought he was a nice enough stayer and he’s proving us wrong now and he could be better than we thought. “I think three runs ago we were talking about a spell and we gave him one more and he won. “We gave him one more and he kept on winning. Even today I thought if he doesn’t go well, we’ll give him a break and he’s won again. “We’ll keep going until he tells us (otherwise).”

Lane, who has recently returned to Australia following a stint in Japan, was pleased with the performance and believes there is more in store for the horse. “One of the easiest winners I’ve had here for a while,” he said. “It just worked out perfectly from the gate. He spat the bit for me and had them covered a long way out.

“He’s probably been a slow maturing type and he’s starting to put it together. It has been great placement from the stable and that has really helped him build his confidence. “Hopefully, he can continue on from here.” An $8,000 purchase from Aaron Tapper’s Clearview Park draft at the 2017 South Island Yearling Sale, Tigre Royale has now won A$191,000 in prize money