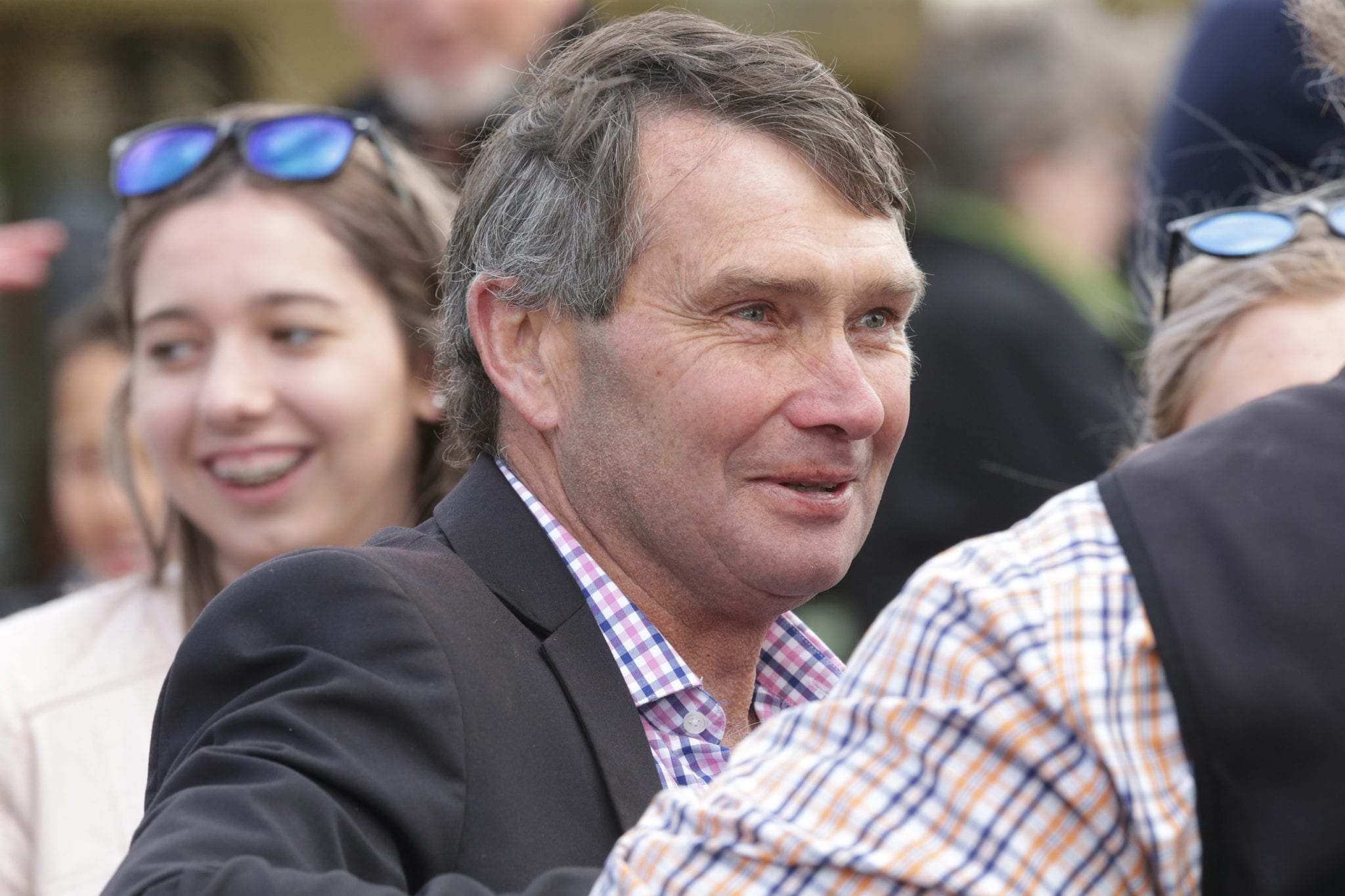 Ruakaka trainers Ken Rae and Krystal Williams-Tuhoro will have a strong representation in the Tee Café Functions At Ruakaka Racecourse (900m) at their home track on Wednesday. Their runners will make up half of the six horse field in the set weights and penalties two- year-old race and Rae is hoping one of them will become as good as their full-sister, Prom Queen.

Queen of The Prom has a long way to go to reach the heights of her multiple stakes-winning sibling, but Rae believes she is showing some potential, having finished runner-up to stablemate Eva James in a 600m trial last month. “She’s coming along really well,” he said. “She has still got a wee bit to learn, she’s not quite as switched on as Prom Queen, but her trial was good. “She probably should have beaten the other horse, but she ran a wee bit green. She has improved since her trial.

“She is very plain looking, but is a great doer, and her attitude is 100 percent. She will definitely be alright. “With two-year-olds you don’t know who you are up against, but she is definitely going good enough to be competitive on Wednesday. If she does everything right she can win.”

While Rae is hopeful of a good debut from the daughter of Super Easy, he will also line-up her trial vanquisher Eva James and fellow debutant Kash Queen. “To be fair, they are probably all on par,” he said. “Kash Queen gallops really well, but she is a bit of a tart. “They all trialled up well the other day. I am a wee bit biased because of Prom Queen, but Eva James, I didn’t expect to win in their trial. Had Queen Of The Prom done everything right I think she would have won.”

Rae is currently down in Christchurch readying a trio of runners for Riccarton’s meeting on Saturday. They include warhorse Kaharau, Zelenski, and promising juvenile Silent Zone who Rae has an extremely high opinion of. “I am down in Christchurch at the moment,” he said. “I have got Silent Zone down here. I brought him down to try and keep them all apart. “He can beat all those three fillies put together. “He starts on Saturday and I expect him to go really well. He’s got the greatest attitude for a two-year-old. “He is here for the Welcome Stakes (Listed, 1000m) and if any of the three fillies go well on Wednesday they will be on the truck leaving next week.”

Kaharau and Zelenski are also on a mission towards New Zealand Cup week. “Zelenski is down here for the Riccarton Park Guineas Trial (1400m) on Saturday, but I don’t know if he is going to be good enough, but we have got to give him a run,” he said. “I have got Kaharau in the New Zealand Cup (Group 3, 3200m). At his age he might not be good enough, but he is in form. “I am reasonably confident with all three of them heading into Saturday.”