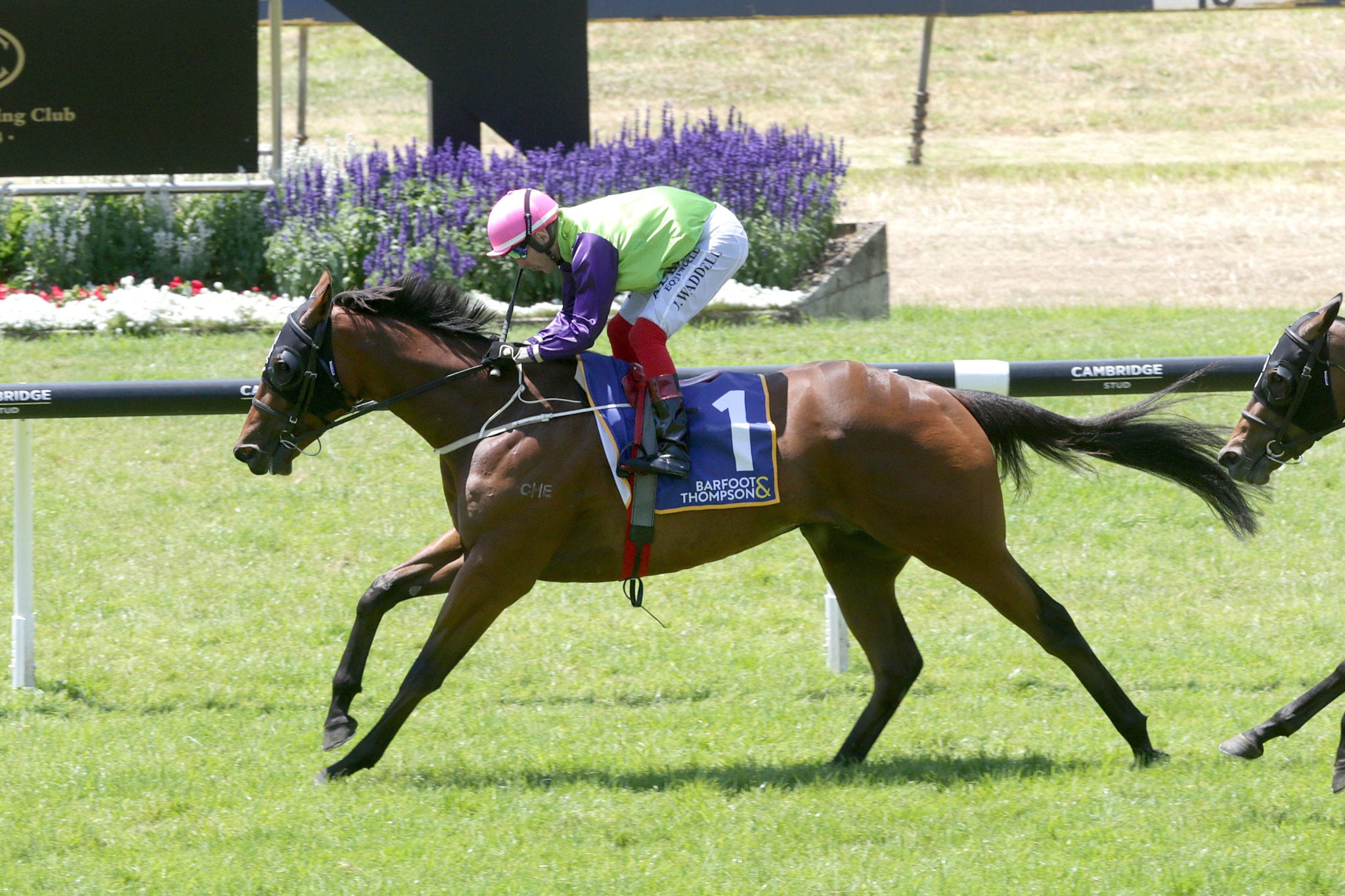 “We have had a couple of bad years recently and we have just seemed to have got the team going well. I have got some good people around me and they are firing up nicely,” he said.

Smart Missile gelding Trident will jump from barrier 13 in the Karaka Million 2YO (1200m) and while Campbell would have preferred a handier barrier he said the number has been lucky for him before. “It would be nice to get a better barrier, but I think we won a Group 1 with 13, not the draw the number. I don’t mind it,” he said.

Meanwhile, Tibetan and Pimlico have drawn gates one and 11 respectively in the Karaka Million 3YO Classic (1600m). “I’d rather them have opposite draws, but Pimlico will go forward, it will make it a little bit harder but he’s pretty well,” Campbell said. “Tibetan has been getting back a little bit, but we are trying to ride him a bit handier for the big race.

“It’s a million dollars and you don’t run for that very often. He will give them a fright, he is very well, but his main aim is the (New Zealand) Derby (Group 1, 2400m) though.”