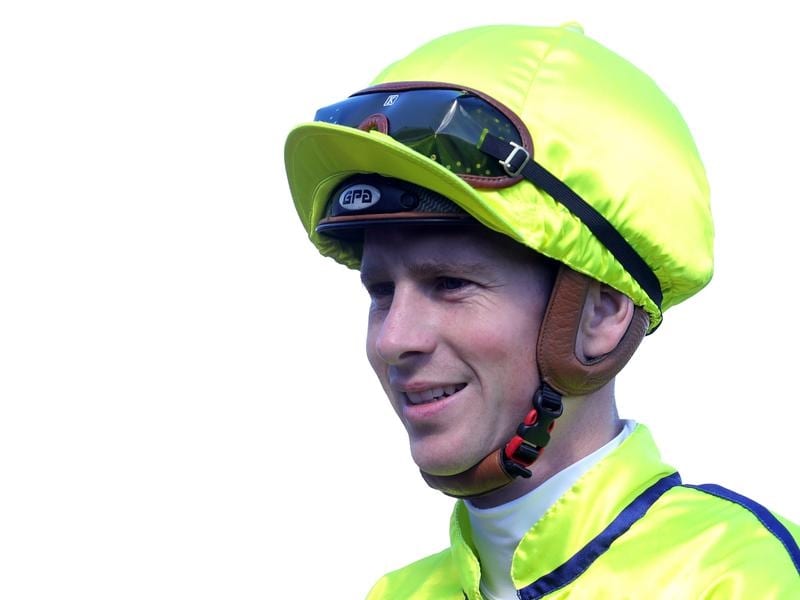 Apprentice Stephanie Thornton has had an improper riding suspension reduced by five meetings on appeal.

Thornton had been banned by Victorian stewards for 25 meetings after pleading guilty to improper riding aboard sprinter Belwazi in a 955m race at Moonee Valley on December 21.

The 19-year-old appealed the severity of the penalty and on Tuesday the Racing Appeals and Disciplinary Board varied the suspension to 20 meetings, with Thornton free to resume riding on January 18.

Jye McNeil has also been successful in having a careless riding suspension reduced.

McNeil starts that penalty later this week after finishing another careless riding suspension from Caulfield on December 26 and he can return to race riding on Wednesday week.