The Shark set for Australian debut 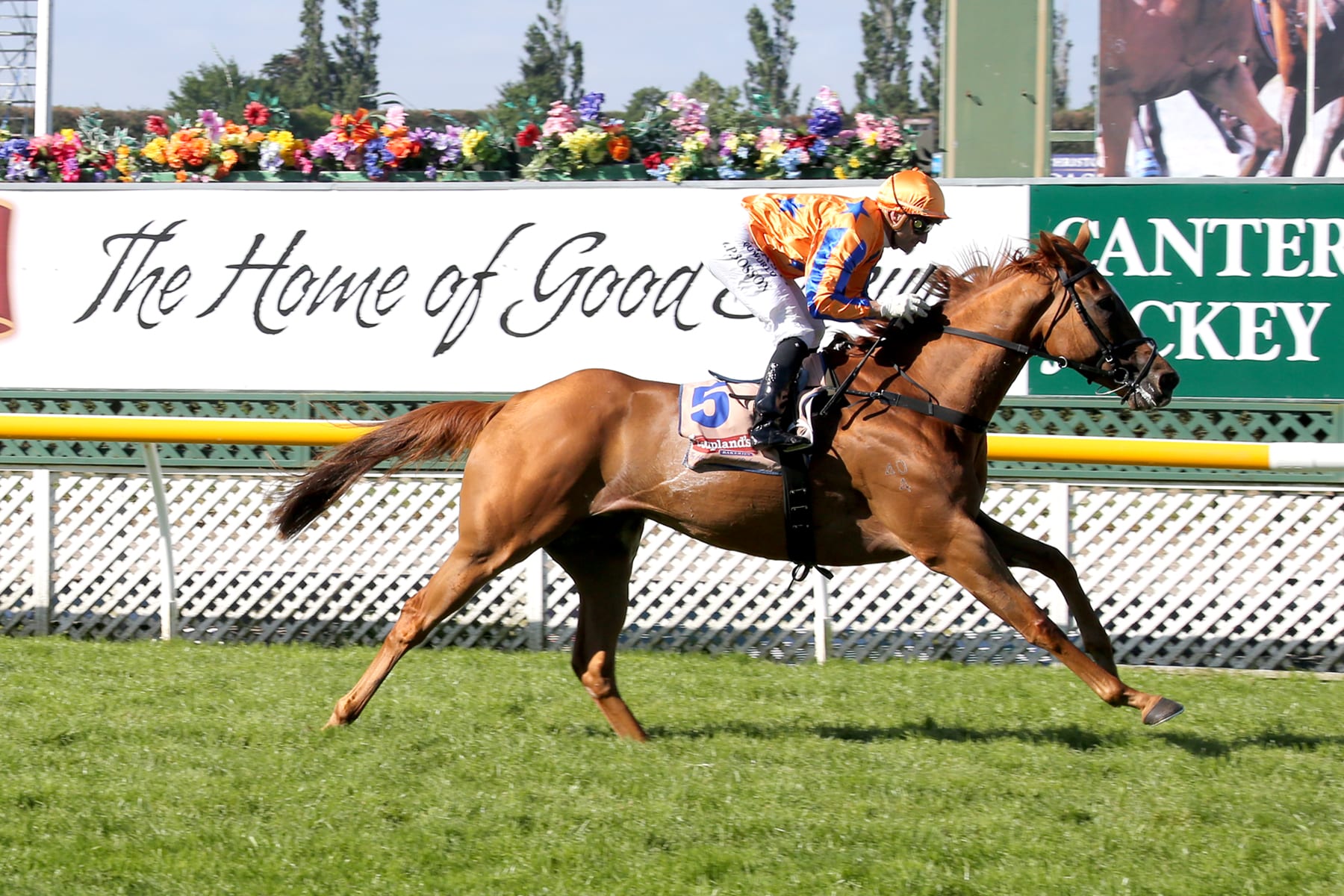 Exciting New Zealand galloper Te Akau Shark will kick-off his spring campaign in Australia on Saturday where he will contest the Group 2 Tramway Stakes (1400m) at Randwick in front of some of his local owners, including Cronulla-Sutherland Sharks Captain Paul Gallen.

The five-year-old son of Rip Van Winkle pleased connections with his runner-up performance in the Group 2 Foxbridge Plate (1200m) at Te Rapa last month and trainer Jamie Richards said he has settled in well to his new surroundings in Sydney. “He has travelled over in good order and he’s worked up well. We are here to do our best. “He has got very good form in New Zealand, but he obviously needs to step up to the mark to take that next step when he comes up against the big boys over here in Sydney. “He’s doing well in himself, is bright and happy and his coat has come on since he has been here. We are happy leading into the run, but have a lot of respect for the opposition as well.”

Te Akau Shark will be ridden by James McDonald on Saturday and the expat Kiwi jockey was impressed with how he worked on Tuesday morning. “He’s a pretty casual character. He floated around the course proper really,” McDonald said. “He was very adaptable to his leads and got this way around really well. I couldn’t fault him at this stage and hopefully he lives up to his expectations. “He’s a pretty professional sort of horse. He swapped and changed legs very easily and was very balanced around the bends so I can’t see it being an issue.”

Meanwhile, stablemate Probabeel will have her first run this season in the Group 2 Furious Stakes (1200m) and Richards is wary coming up against in-form filly Libertini. “James rode her on Tuesday morning as well on the course proper he was happy enough with how she worked,” Richards said. “She is not the flashiest of track workers. It’s going to be hard to beat the good filly Libertini, but when we get to 1400m and a mile in her next couple of starts she will be very competitive. “She’s a little bit backward coming out of our winter with her coat, but she is really starting to lose it around her muzzle and eyes now. “She has been here a couple of weeks and we are glad we have got her over here nice and early to get a bit of sun on her back. She’s going the right way.”

Probabeel has drawn gate one in a small but select field of seven, while Te Akau Shark has drawn barrier 10 in a field of 14, with nine of the runners from the Chris Waller stable. Richards is also looking forward to Avantage joining the pair later on in the spring, but was slightly disappointed with her runner-up performance at Ruakaka on Saturday. “Avantage is at home and we are planning to bring her over,” he said. “Unfortunately she got beaten first-up over the weekend, but she just didn’t have everything in her favour.”