The Missile A Carnival Pipe-Opener 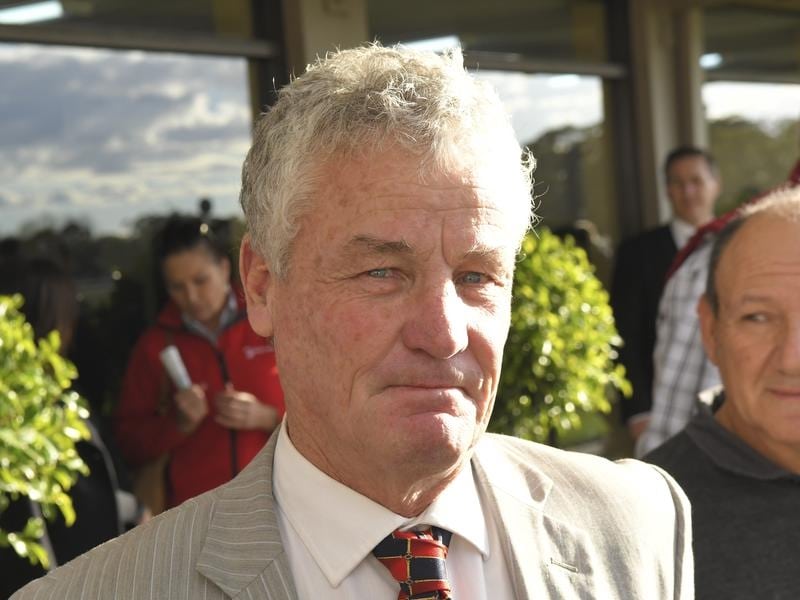 While other people talk about the prospects of Pierata getting a start in the $13 million Everest, his trainer Greg Hickman is concentrating on the horse delivering on his Group One promise.

Pierata is among the favoured runners in Saturday’s Group Two Missile Stakes (1200m) at Randwick which is being touted as an Everest audition.

There are three slots left in the world’s richest race on turf in October but it is not the be-all and end-all for Hickman.

“The owners have discussed The Everest but we will do the best thing by the horse,” Hickman said.

“He is the best I’ve ever had and getting a Group One win with him has always been the goal with a view to his future at stud.

“If he happens to win the Missile, and win it well, and someone comes to us to talk about The Everest, then that’s another discussion to be had.

“The other plan is to go to Melbourne for 1400-metre races and upwards if that’s what he shows he wants.”

Hickman is a part-owner of Pierata and paid $160,000 for him at the Magic Millions sale.

Pierata has earned in excess of $2.2 million, more than half of that from his win in the Magic Millions Guineas in January.

He had two starts in Sydney in the autumn, finishing second to Kementari in both the Hobartville Stakes (1400m) and the Group One Randwick Guineas (1600m).

Kementari is the $2 favourite for the Missile with Godolphin trainer James Cummings also non-committal about the Everest as a primary goal.

“This field is a good enough test for him to see what sort of performance we can get from him at 1200 metres at this stage of his career,” he said.

The distance is perfect for the Bjorn Baker-trained duo Music Magnate and Egyptian Symbol but the quality of the opposition which also includes Group One winners She Will Reign and Takedown is daunting.

“I expect them to both run well but we will be looking at the Everest consolation race on the same day,” Baker said.

“Egyptian Symbol is scheduled to go to stud this year so it would be great to get another stakes race win with her.”