The High Priestess to resume at Ruakaka 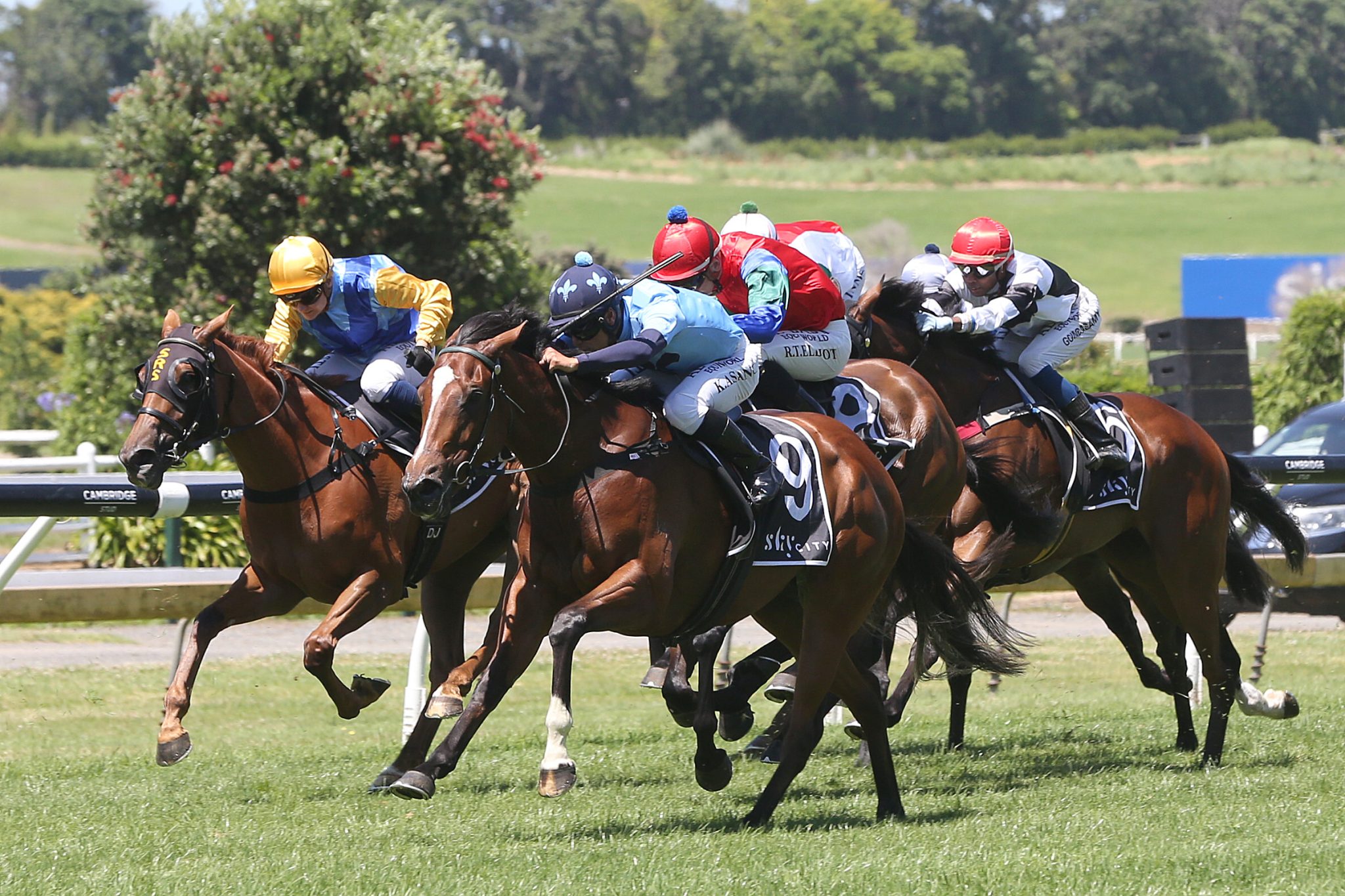 Don Walker is looking forward to sending The High Priestess back to the races at Ruakaka this weekend after an injury scare earlier this year.

The daughter of Reliable Man showed early signs of brilliance when runner-up in the Group 2 Eight Carat Classic (1600m) at just her second start at Ellerslie on Boxing Day, however, she gave Walker a scare after she pulled up sore following the Group 2 Royal Stakes (2000m) at the Auckland track a week later.

“She pulled up really sore after that last race, it was amazing that she even ran seventh,” Walker said.

“We put a rider on the next day and she was biting the rider and wouldn’t go forward.

“We got a scintigraphy done and they couldn’t locate anything untoward, just immaturity things in her hocks and knees. That’s all they could pick up so we just gave her some rest.

“She was off the scene for a fair while, so I have just mucked around quietly building her up again.

“She gets massaged every week and she seems pretty good now. We are just taking her along quietly and will know a lot more after Saturday.”

The High Priestess will be ridden by top hoop Opie Bosson in the Harcourts Series Qualifying Race (1300m) and Walker said his feedback will help dictate her spring plans.

“Opie wanted to ride her so he will give us an indication of where we are at,” Walker said.

“If she goes well up there we will put her in the Tarzino (Group 1, 1400m) and those races down in Hawke’s Bay, but it will all depend on how she goes.”

The High Priestess is a daughter of Group One performer Postmans Daughter and Walker believes she has the potential to be better than her dam.

“She is a pretty good horse, I think she is better than her mother, but time will tell,” he said.

Walker bought the grandam, Kinjabelle, as a yearling and he said it has been a great breed to him.

“I bought the grandam as a yearling at the sales, she is 27 now and is out in the paddock here,” he said.

“It was more temperament wise (that I sent her to Postponed). I have bred dairy cows all my life and mad on mad doesn’t normally work very well,” Walker quipped.

“Postponed has done marvellous job, I had four of them, but she (Postmans Daughter) was the only one that had that real killer instinct, she really wanted to do it.

“She has thrown it on to her offspring. The older brother had to be put down after a paddock accident, but Clayton Chipperfield said to me that he was one of his best gallopers when he was training.

“Mark Walker thinks a bit of the Tarzino filly (Sealed With A Kiss) that David Ellis bought at last year’s Ready To Run Sale, so hopefully she is a good broodmare.

“She will foal a Circus Maximus in the spring and will head back to Tarzino.”