The Chosen One a brave Cup fourth 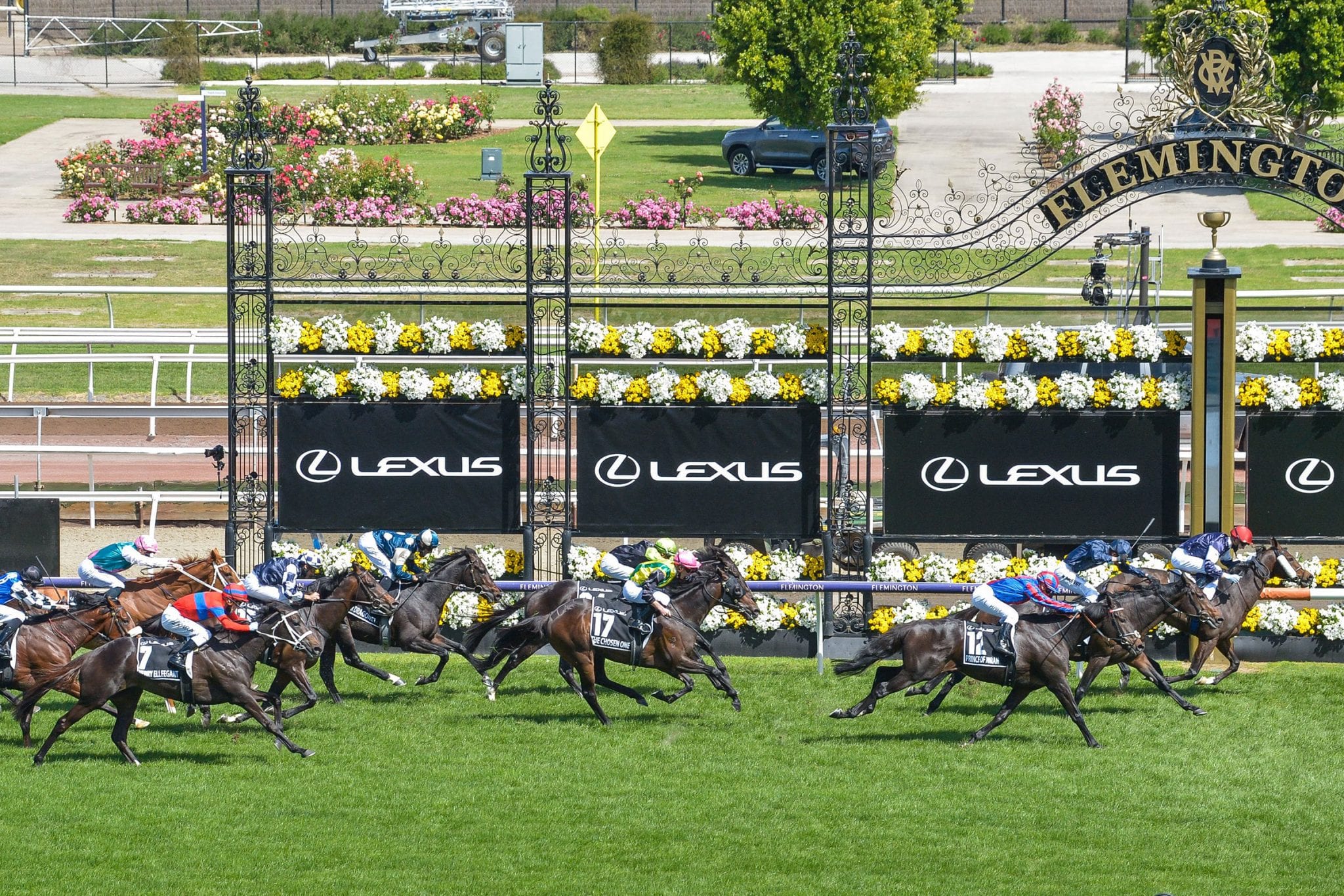 Prepared by Murray Baker and Andrew Forsman, The Chosen One finished two lengths from the winner in a race run in the slick time of 3:17.34. “For a fleeting moment, I got excited,” Forsman said after watching his charge present at the right time.

“I thought the winner might stop, but then I looked up and he was actually going pretty well and I could start to see our guy shorten stride and I hoped he could cling on for third. “It was a very gutsy run and he had a great ride from Daniel (Stackhouse). He had every chance but he was just outstayed in a high-class field.”

The Chosen One has had a fruitful campaign, boasting a handicap win at Flemington over 1700m to commence the preparation, while he finished a game third in the Group 1 Caulfield Cup (2400m) leading in to the Flemington feature.

The son of Savabeel banked A$350,000 for finishing fourth in the Melbourne Cup. “Over that trip, with the blinkers on, he still raced keenly enough and that nullifies any turn of foot you’ve got at the end of the race and he was all heart and tried really hard, but he was just outstayed by those first three,” Forsman said. “He ran into some very good stayers today and he has shown he is right up there with them.”

Forsman was quick to pay tribute to the role of travelling foreperson Aleisha Legg, who presented the entire in outstanding order and has been away from home since September in a unique year, with prohibitive COVID-19 travel restrictions preventing Baker or Forsman being present in Melbourne.

“He was beautifully relaxed prior to the race,” Forsman said. “Aleisha has done a brilliant job right the way through and it makes our job so easy when you’ve got a horse that is such a tradesman and a staff member who is so reliable and gives you great feedback. It has been pretty seamless from our point of view. “It has been very straight forward and has all gone to plan and it is great to see him run so well.”