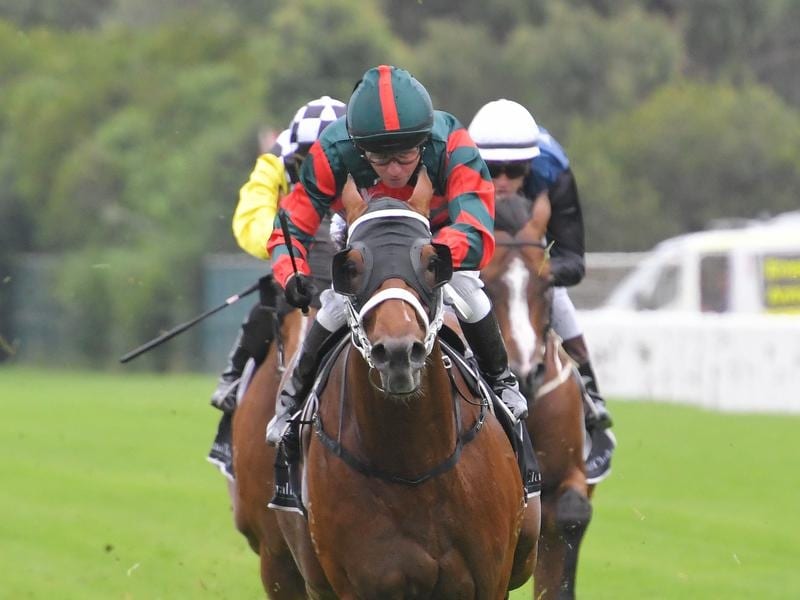 Star colt The Autumn Sun will have eight rivals, including three fillies, in the Randwick Guineas as he bids for his fourth Group One win.

The Chris Waller-trained The Autumn Sun, winner of six of his seven starts, has barrier four for Saturday’s 1600m-feature for three-year-olds at Randwick.

Trainer Mark Newnham has accepted for last week’s Group One Surround Stakes-winning filly Nakeeta Jane who has drawn the outside gate.

Four-time Group One placegetter Fundamentalist (5) and Miss Fabulass (8) are the other fillies in the field.