The Amazonian gaps her rivals in SA Fillies Classic 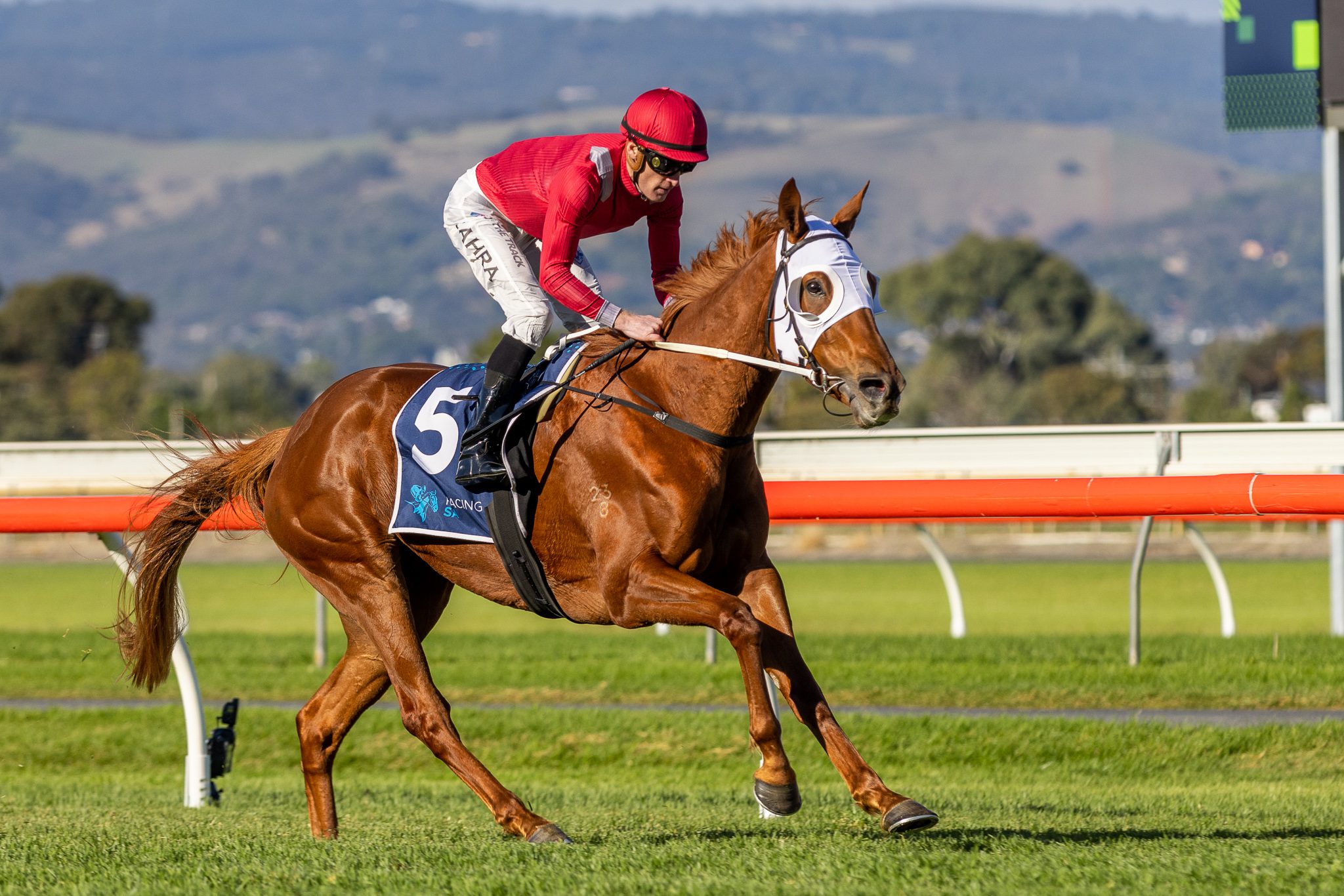 It is not often champion Victorian trainer Mick Price is proven wrong – but on this occasion he was happy to be shown up by brilliant jockey Mark Zahra.

Zahra knew exactly what he was doing when he got The Amazonian to a strong early position in the $152,250 SA Fillies Classic (2500m) because the filly was always in control of her run.

It worked a treat, the three-year-old going on to blow away the field and win by four lengths.

She found the front from the outside approaching the 200m mark and it was all over from there.

“It was a very good ride, wasn’t it? He (Zahra) drew near the outside and my great idea was to be midfield three-deep with cover,” Price told Racing.com.

“And he said ‘no, I’ll be more forward than that’. He said ‘I think there are a few slow horses I don’t want to be tagging them, so I’ll ride her a bit more forward’, and he ended up one up, one back after the first half-mile.

“And not moving on her. He was beautifully smooth on her. That’s run her No.3 this prep up to 2500m, so I think we’ve found a natural staying filly.”

Like the fast-developing filly he was riding, Zahra always kept his cool and backed his plan to advance early with The Amazonian.

“It just worked out nicely. I knew I had to go forward. Looking at the field there was probably three-quarters I didn’t think stayed and two more who couldn’t win,” he said.

“So it was a matter of just trying to get that spot up front somewhere, which I did.

“She relaxed really well and I was travelling nearly too good too far from home.

“I had to stick it up (eventual fifth-place finisher) Douceur’s bum there an extra 200m just to slow her down.