Terminology Too Smart In Magic Maiden 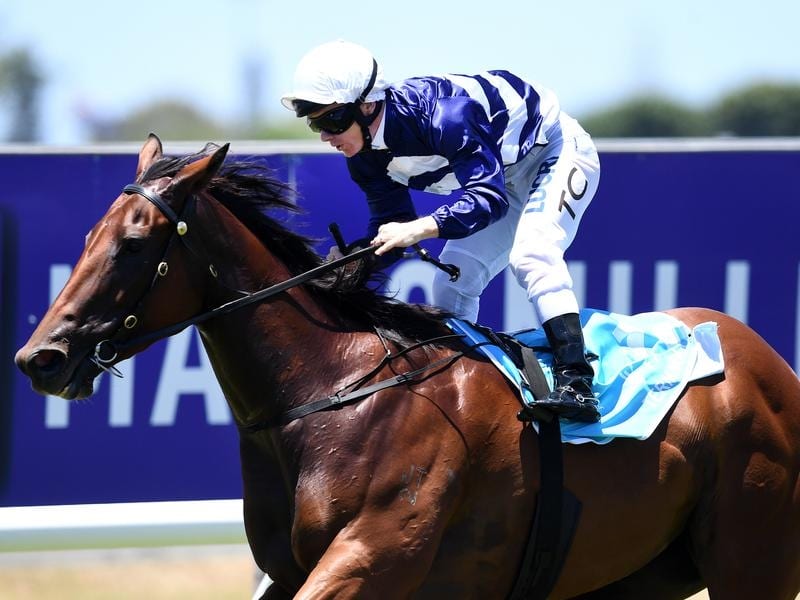 Promising filly Terminology scored a brilliant win at Magic Millions day, but for connections it was probably a year late.

Since then Terminology has shown her class with a last-start second in the Gosford Guineas two weeks ago.

Bott said the Gosford run had given Terminology some black type in her pedigree and it was now the plan to target a stakes win.

“She showed ability as a two-year-old but didn’t make the Millions field. She is stronger now. This was an ideal a race for her but she is now shaping up to something better,” he said.

Terminology will now return to Sydney where she will chase black type races in the autumn.

Sydney horses have won now won eight of the past 10 Magic Millions Maidens.